The band was founded in Parma (Italy) in 2008 and, after some line-up adjustements, in 2011 released their first studio work: the EP “Cold Embrace”.
Following the widespread approval from the critics and the fans, the following year Avelion started an incessant Live activity, also having the great opportunity to play as opening act for Seventh Wonder (with Tommy Karevik, Kamelot), while at the same time a strong and ever-growing fanbase has developed worldwide.
In 2015, with Oreste Giacomini and William Verderi as masterminds and main composers, the band entered Domination Studio of Simone Mularoni (DGM) to record their first full length album: ‘Illusion Of Transparency’. The album will be out on April 7th, 2017 via Revalve Records. 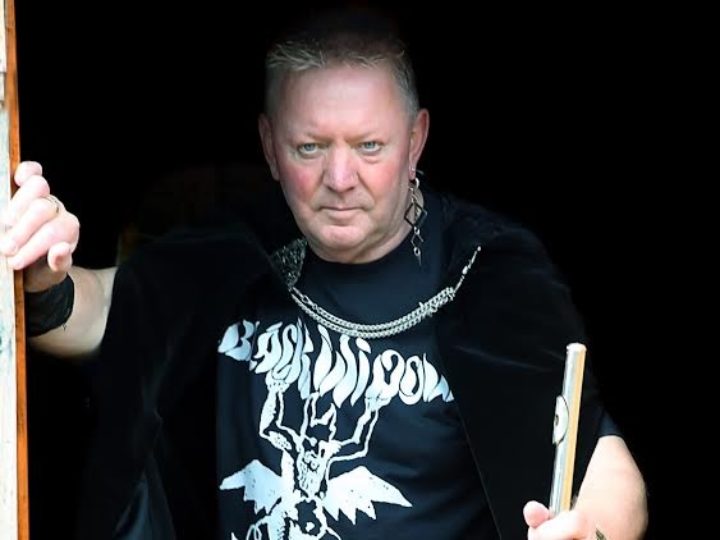 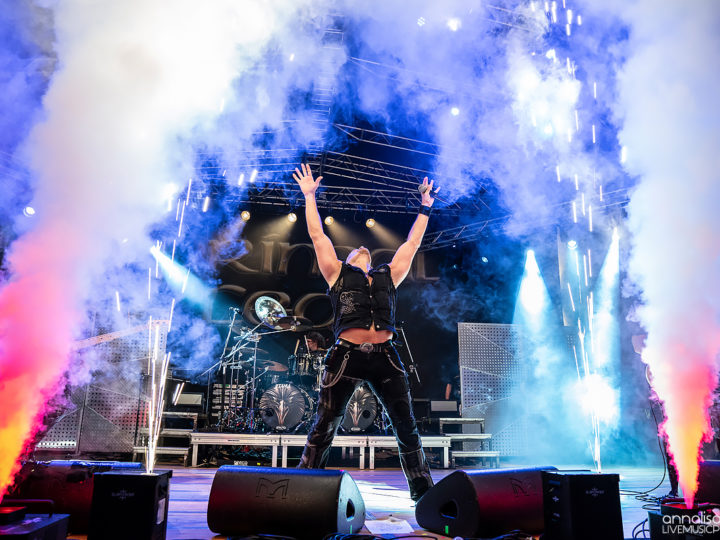