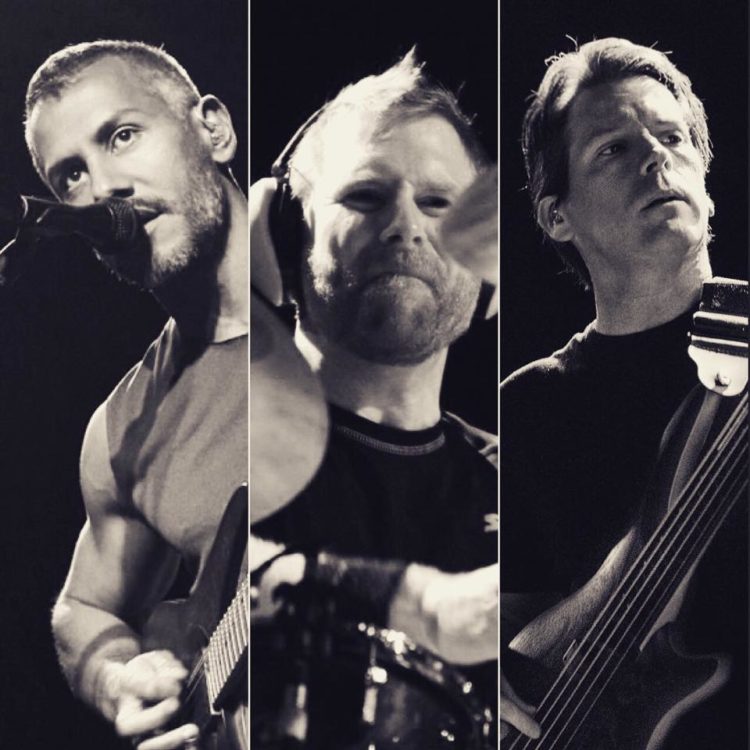 Cynic is an American progressive metal band — incorporating experimental music, alternative, metal and jazz fusion elements — founded in Miami, Florida, and currently based in Los Angeles, California. Their first album, Focus, released on September 14, 1993, is widely regarded as a landmark release of the progressive metal genre. Cynic disbanded in 1994, but reunited in 2006, and released their second album on November 17, 2008. Traced in Air was released through French label Season of Mist, followed up by an EP titled Re-Traced on May 18, 2010 and an EP titled Carbon-Based Anatomy on November 11, 2011. Their third studio album, Kindly Bent to Free Us, was released on February 14, 2014. The current status of the band, a partnership between Masvidal and Reinert since the genesis of the group, is in dispute, with Sean Reinert claiming that the band is disbanded, and Masvidal claiming the opposite. A recent concert October 3, 2015 at Euroblast Festival featured guest drummer Matt Lynch. 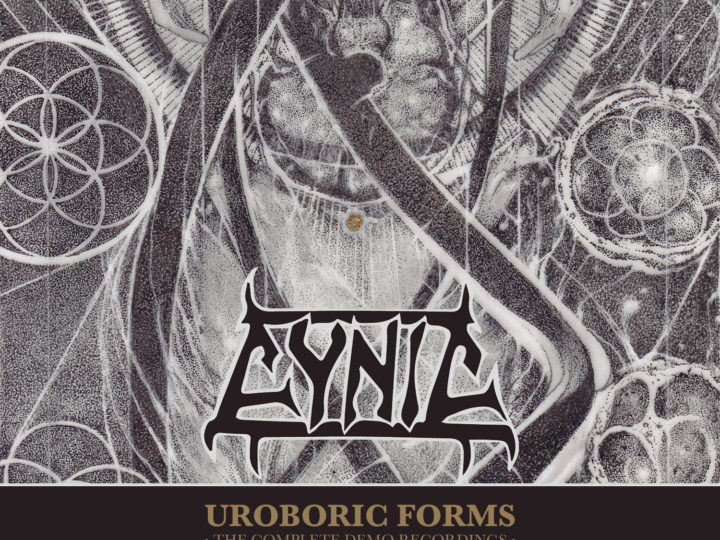 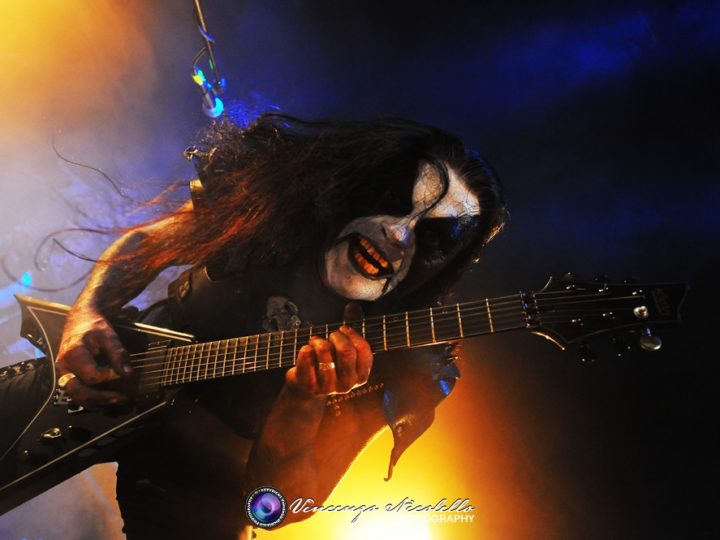 Abbath – Ashes Of The Damned 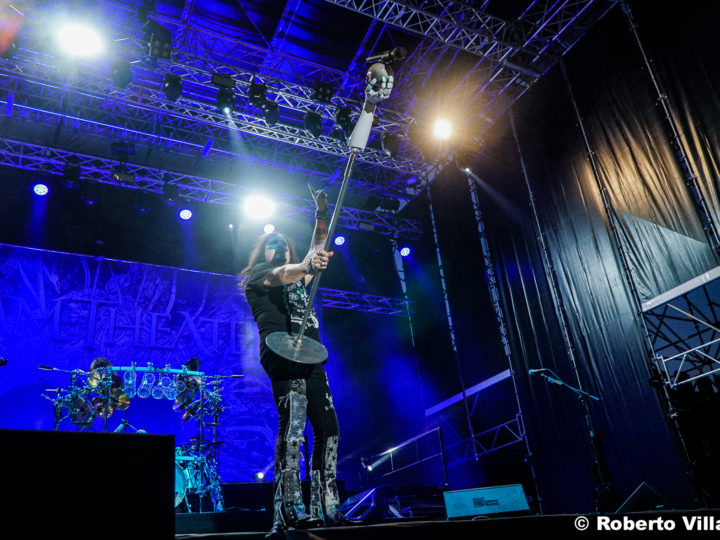