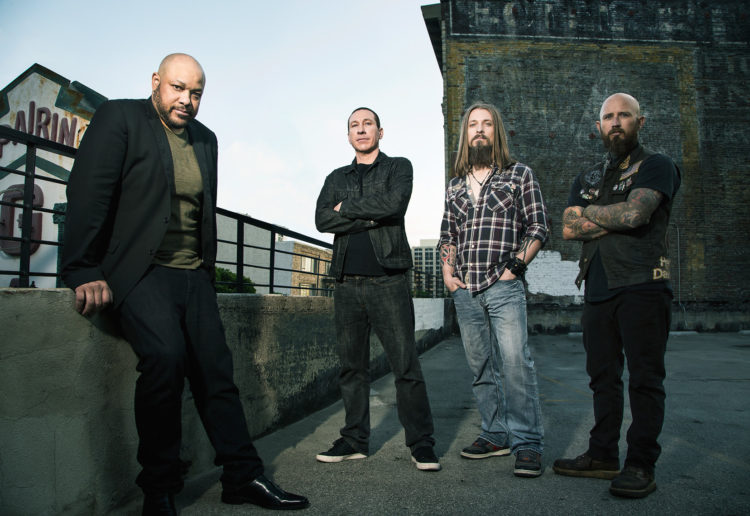 Devil You Know is an American metalcore supergroup formed in Los Angeles, California, United States, in 2012. They currently are signed to Nuclear Blast Records and have released two albums; ‘The Beauty of Destruction’ and ‘They Bleed Red’.

Light The Torch, ascolta ‘Calm Before The Storm’

Devil You Know, cambiano nome in Light The Torch 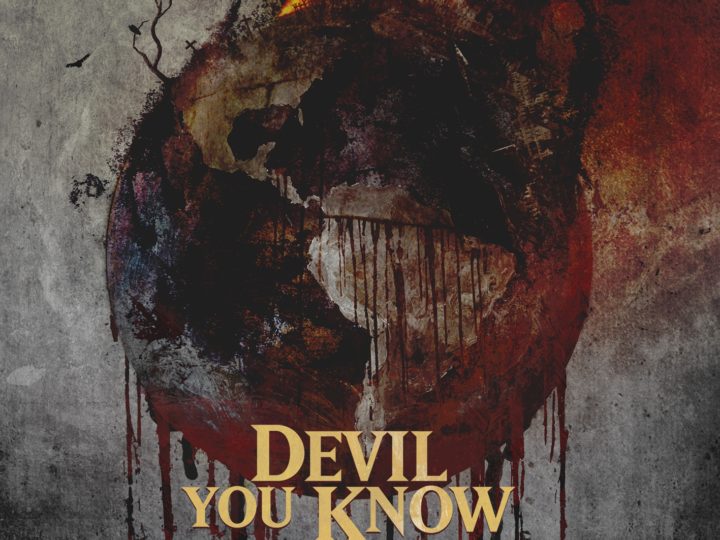 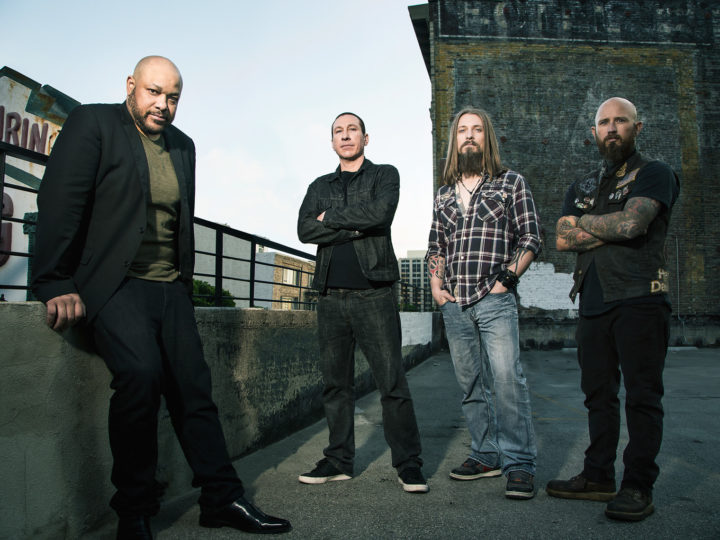 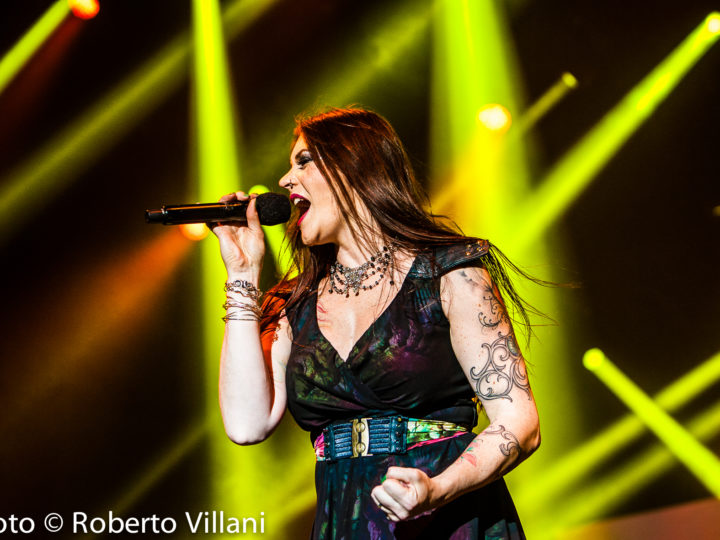