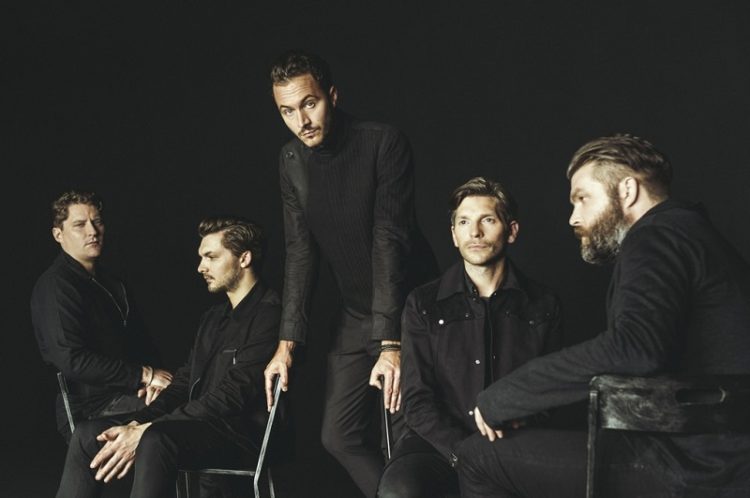 Editors have so far released two platinum studio albums, and six in total, with several million combined sales. Their debut album ‘The Back Room’ was released in 2005. It contained the hits ‘Munich’ and ‘Blood’ and the following year received a Mercury Prize nomination.

Prophets Of The Astral Gods 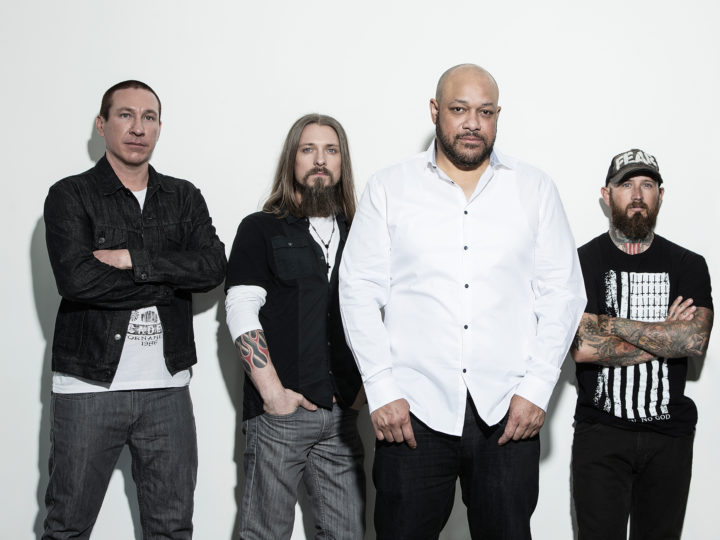 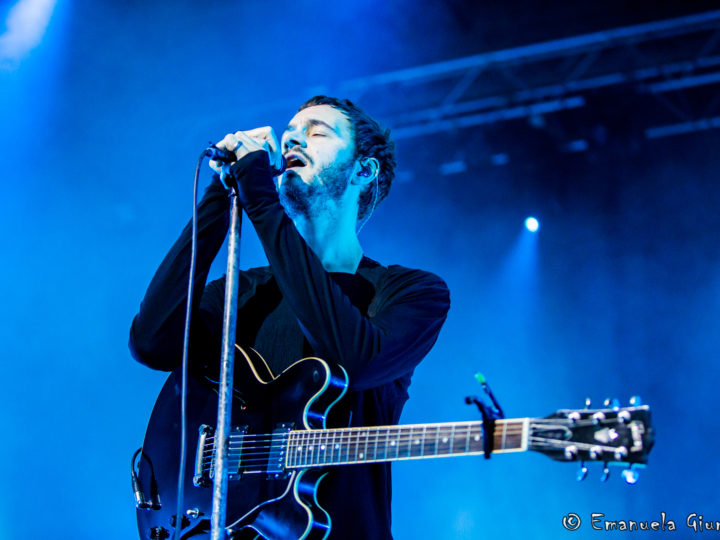