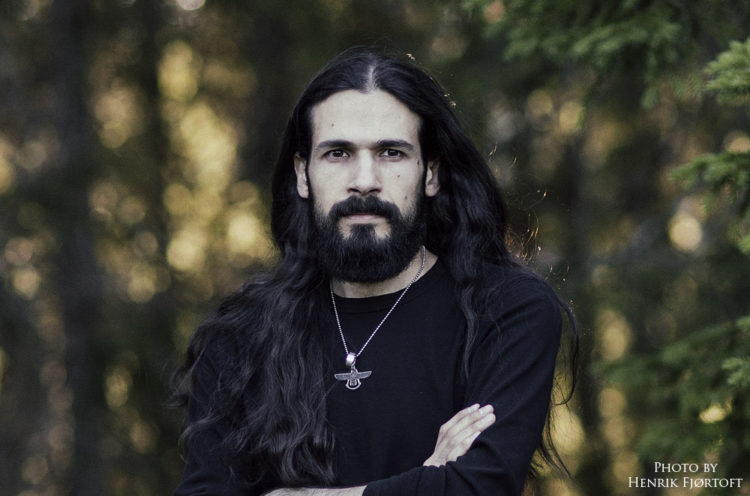 From the Vastland started out as a one man project fronted by Sina. In late 2010, From the Vastland rose from the ashes of the Iraninan black metal band Sorg Innkallelse (a band with 10 album releases in 6 years). The first album of From The Vastland released in 2011, it was named ‘Darkness vs. Light, the Perpetual Battle’. The album was influenced by Persian history and mythology and this image remains with the band to this day – ancient, epic stories of good and evil, myths and legends combined with atmospheric, blast-beating, Old school black metal with a slight touch of oriental influences. In 2013 From the Vastland signed with the Norwegian label Indie Recordings and released the second full length album ‘Kamarikan’ in March, followed by a live performance at the Inferno Festival in Oslo the same year.

From The Vastland, annunciato il nuovo album ‘The Haft Khan’

From The Vastland, ascolta ‘Fall Into Duzakh’ dal nuovo disco 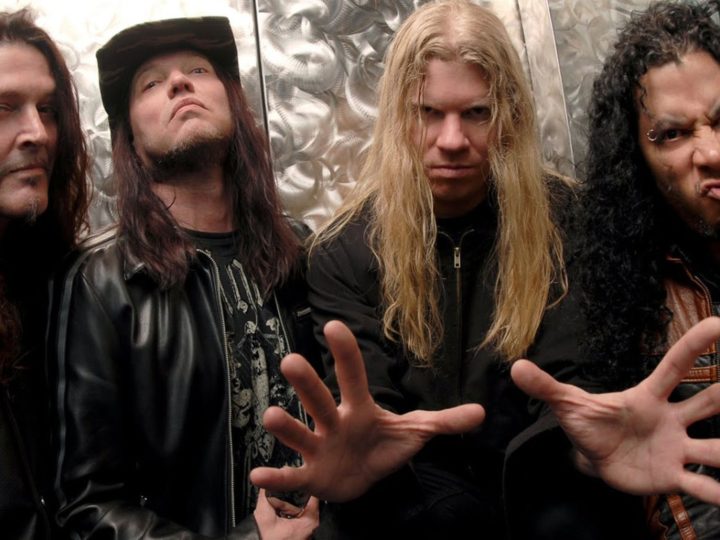 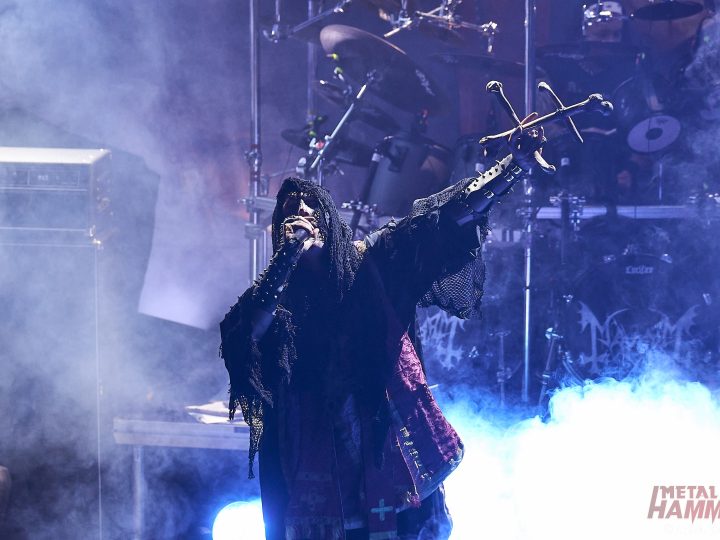