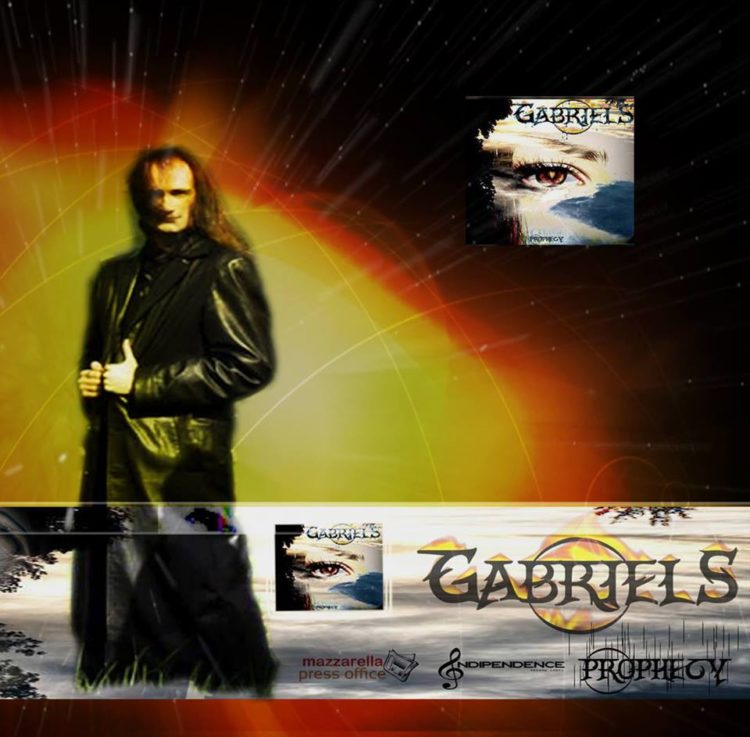 Gabriels is a Piano/Keyboard player and Composer from Italy with Classical, Symphonic and Metal background. Gabriels, son of art, was educated by his father since an early age at piano studies, among his teachers, Salvatore Calafato, Olivia Carauddo, and with Prof. Antonia Salpietro. He reached the degree of the I level at the Conservatory of Music A. Corelli (Messina, Italy). Along with his Classical studies, Gabriels started his career as Rock and Metal keyboarder in various studio and live collaborations, performing recently, among others, with one of the greatest Metal singers, Fabio Lione (Rhapsody of Fire, Angra).
Gabriels, under his name, has released two singles, an EP and three albums distributed by SG Records: ”The enchanted wood ” (Electronic Music), ”Call me” (Rock), ”The legend of Prince” (Rock Opera). Other studio works include Gabriels & Alex: ”Non dirmi addio” (Italian Pop), DenieD: ”Seven Stars” (Power Metal), Metaphysics: “Beyond the Nightfall” (Progressive Metal), Platens: “Out of the world” (AOR). He has collaborated with a Metal web-zine (www.metallizzed.it) that is also involved in classical music, writing reviews, and articles. Gabriels is working also as producer at his own studio and school of music “Soundimension Records” located in Milazzo (Italy). On 2013 he releases the album “Prophecy” (Indipendence Records), a rock-opera dedicated to September 11 victims with Mark Boals on vocals and now in February 7th a new album will be released with so many big names as guests and titled “Fist of the seven stars Act I”!!!
In June will also be released the album “Vivaldi Metal Project” devised by Mistheria and Alberto Rigoni with many internationally renowned artists from around the world, a huge project that Gabriels is Arranger and keyboarder.

Over the Olympus - Concerto for Synthesizer and Orchestra in D Minor Op. 1 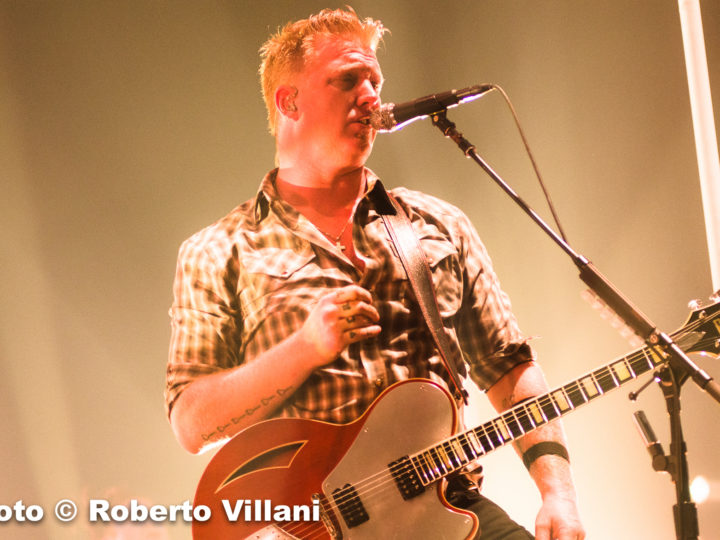