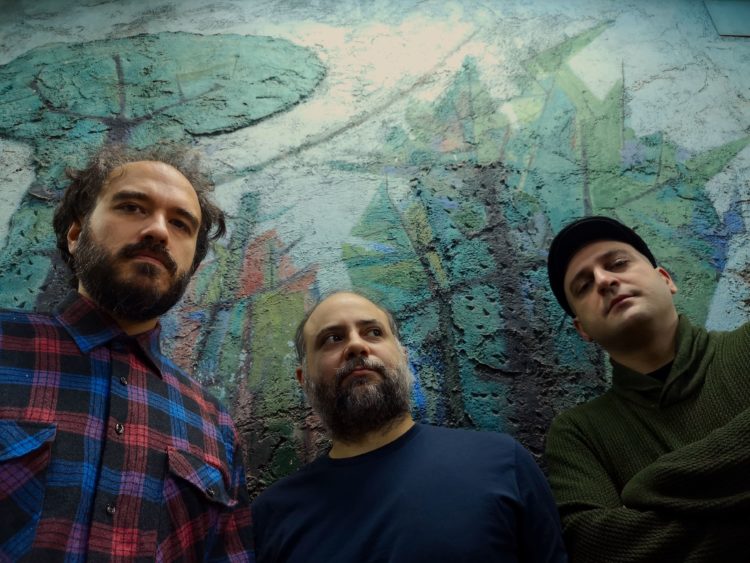 Hayvanlar Alemi is an instrumental psychedelic folk rock band founded in Ankara in 1999. Throughout the years, the band has developed its very own style, inspired by the Turkish innovative musical heritage, and also informed by the traditional and popular genres of the globe, blending together scales and rhythms of Asia, Africa, Middle East and South America with surf, dub, stoner rock and free improvisation. The ensemble’s music has been released under labels such as Sublime Frequencies (USA), Unrock (Germany) and Glitterbeat (Germany), and received positive reviews from publications such as Wire, The Guardian and Uncut. HAYVANLAR ALEMI has recently released a compilation ’15 Golden Adventures’ on Shalgam Records (Turkey), which includes a selection for beginners culled from the band’s releases between 2008 and 2016. The band’s new album ‘Psychedelia in Times of Turbulence’, highlighted by influences of doom and drone metal, is coming out this March 27th 2020 on Subsound Records (Italy).

Psychedelia in Times of Turbulence (2020)

Psychedelia In Times Of Turbulence 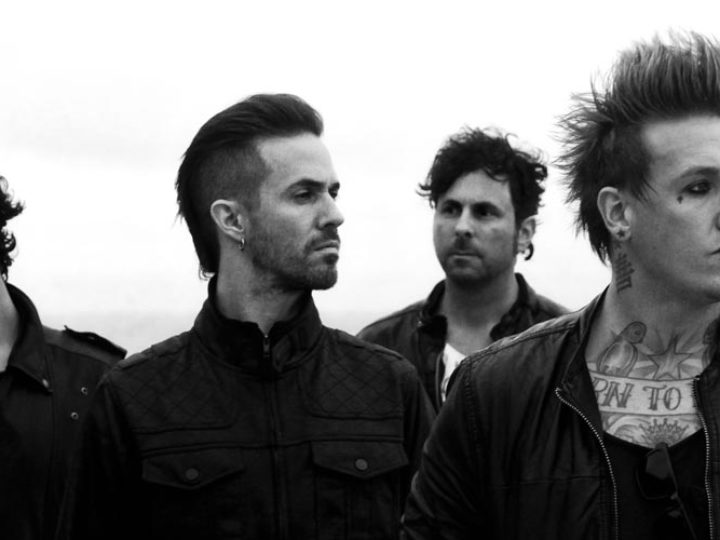 Papa Roach – March Out of the Darkness 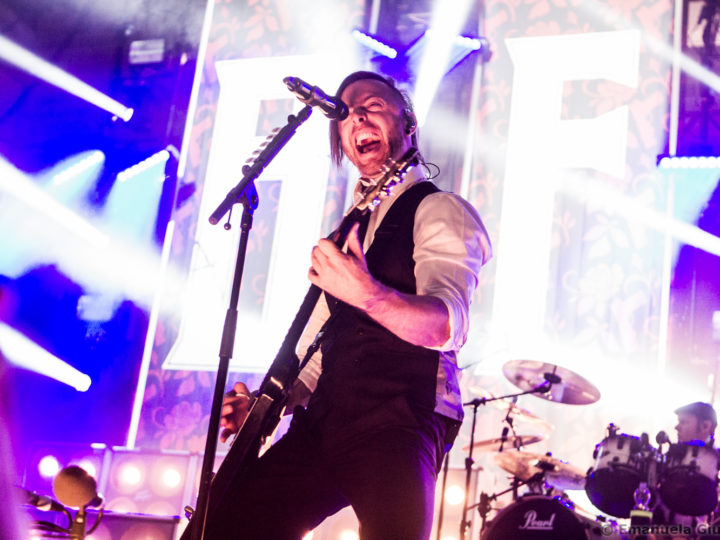