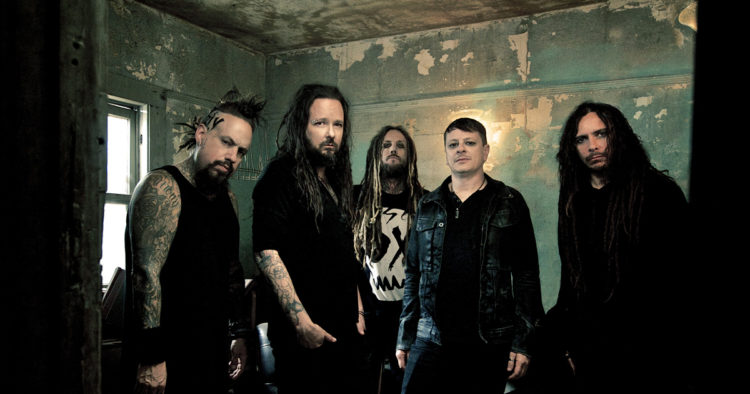 Korn (stylized as KoЯn) is an American nu metal band from Bakersfield, California, formed in 1993. The band’s current lineup includes founding members Jonathan Davis (vocals, bagpipes), James “Munky” Shaffer (guitar), Brian “Head” Welch (guitar, backing vocals), and Reginald “Fieldy” Arvizu (bass), with the addition of Ray Luzier (drums), who replaced the band’s original member, David Silveria in 2007. Korn was originally formed by three of the members of the band L.A.P.D.
Korn released their first demo album, Neidermayer’s Mind, in 1993.[6] The band later went on to release their self-titled debut album in 1994, followed by Life Is Peachy in 1996. The band experienced mainstream success with ‘Follow the Leader’ (1998) and ‘Issues’ (1999), both of which debuted at number one on the Billboard 200. The band’s mainstream success continued with ‘Untouchables’ (2002), ‘Take a Look in the Mirror’ (2003) and ‘See You on the Other Side’ (2005).
A compilation album, Greatest Hits Vol. 1, was released in 2004, spanning a decade of singles and concluding the band’s recording contract with Immortal Records and Epic Records. They signed to Virgin Records, releasing ‘See You on the Other Side’ in 2005, and an untitled album in 2007. Korn’s other recent albums, ‘Korn III: Remember Who You Are’ (2010) and ‘The Path of Totality’ (2011), were released via Roadrunner Records, with the latest album ‘The Paradigm Shift’ (2013) being released via Prospect Park and Caroline Records. Their upcoming album ‘The Serenity of Suffering’ is scheduled to be released on October 21, 2016.
As of 2012, Korn had sold around 35 million copies worldwide. Twelve of the band’s official releases have peaked in the top ten of the Billboard 200, eight of which have peaked in the top five. Seven official releases are certified platinum by the Recording Industry Association of America (RIAA), two are certified double platinum, one is certified triple platinum, one is certified five times platinum and two are certified Gold. Korn has released seven video albums and thirty-nine music videos. The band has released forty-one singles, twenty-eight of which have charted. Korn has earned two Grammy Awards out of seven nominations and two MTV Video Music Awards out of eleven nominations.

Korn, ascolta la versione acustica di ‘Can You Hear Me’

Korn, on-line concerto/documentario per il release party dell’album ‘The Nothing’

The Serenity Of Suffering 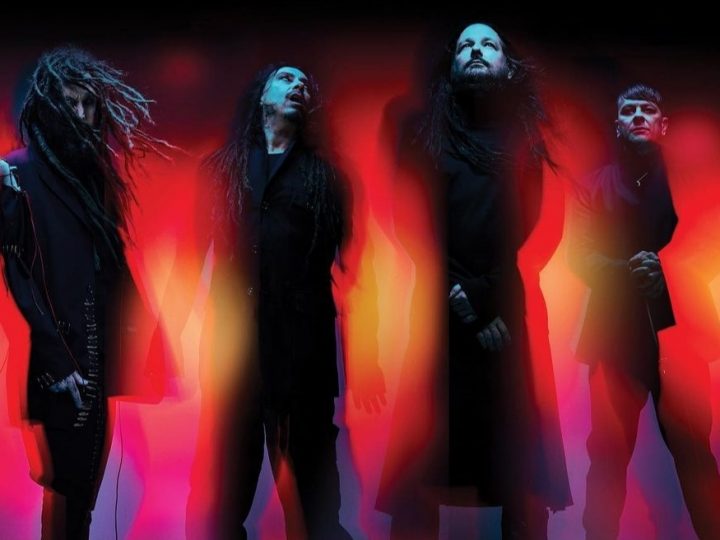 Korn – Always look on the bright side of life 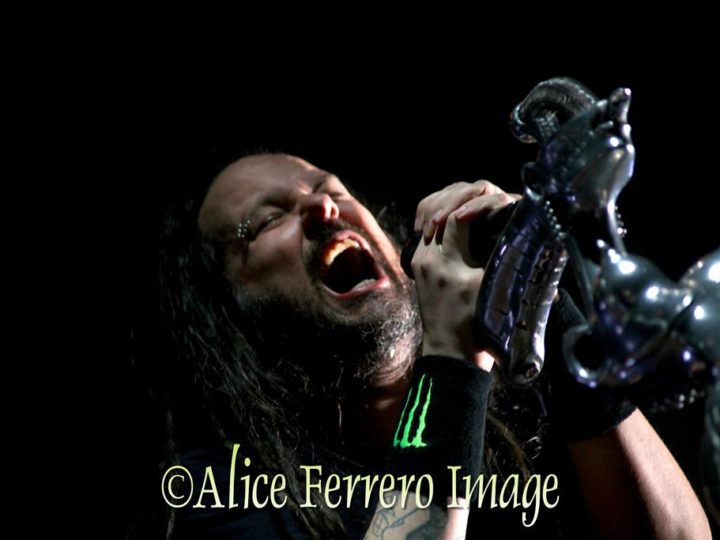