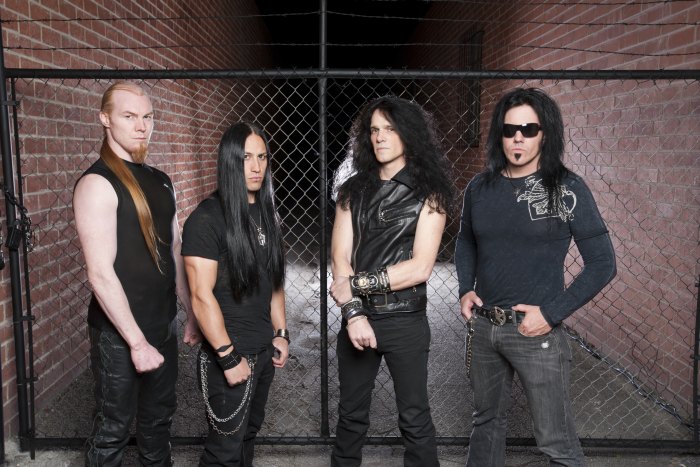 Morbid Angel is an American death metal band based in Tampa, Florida. UK music magazine Terrorizer ranked Morbid Angel’s 1989 debut Altars of Madness first in its list “Top 40 greatest death metal albums”. Decibel Magazine also rated guitarist Trey Azagthoth as the number one “death metal guitarist ever”. The band’s songs are complex in arrangement, owing to the considerable technical skills of both Azagthoth as well as drummer Pete Sandoval, the latter of whom also played in the grindcore band Terrorizer. According to Nielsen SoundScan, Morbid Angel is the third best-selling death metal band in the United States (after Cannibal Corpse and Deicide up until 2003 with sales of over 445,000), with their third album Covenant being the best-selling death metal album during the beginning of the Soundscan era time with over 150,000 units sold. 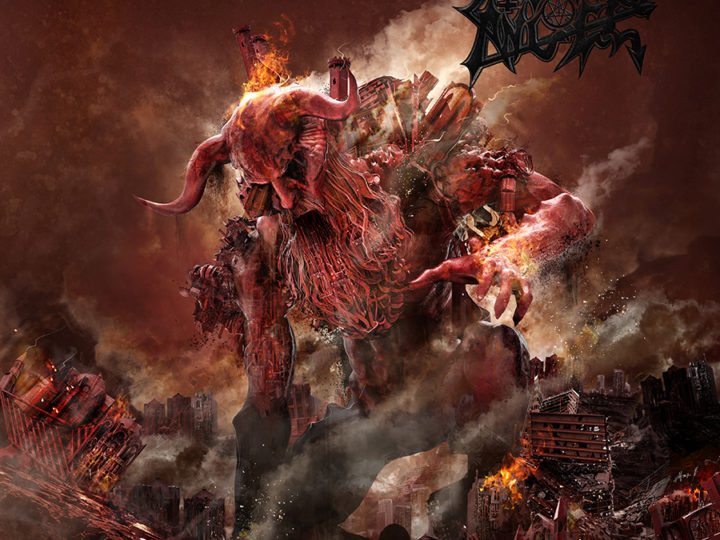 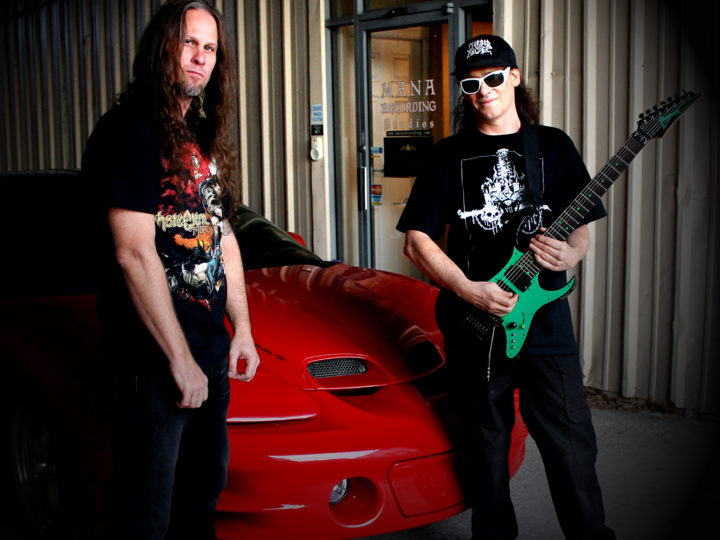 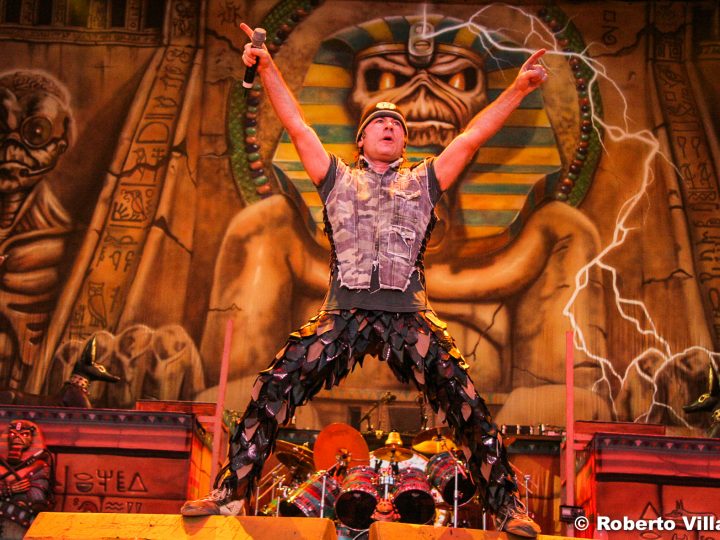