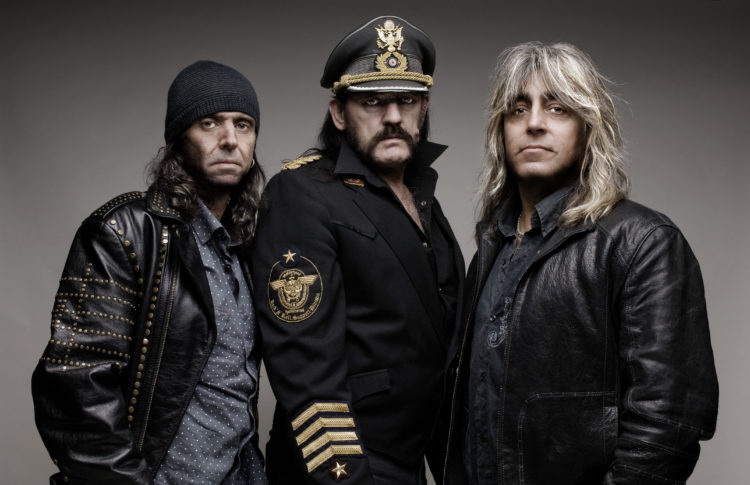 Motörhead were an English rock band formed in June 1975 by bassist, singer, and songwriter Ian Fraser “Lemmy” Kilmister, who was the sole constant member; guitarist and songwriter Larry Wallis; and drummer Lucas Fox. The band is often considered a precursor to or one of the earliest members of the new wave of British heavy metal, which re-energised heavy metal in the late 1970s and early 1980s.
Motörhead released 23 studio albums, 10 live recordings, 12 compilation albums, and five EPs over a career spanning 40 years. Usually a power trio, they had particular success in the early 1980s with several successful singles in the UK Top 40 chart. The albums Overkill, Bomber, Ace of Spades, and particularly No Sleep ‘til Hammersmith cemented Motörhead’s reputation as a top-tier rock band.The band are ranked number 26 on VH1’s 100 Greatest Artists of Hard Rock. As of 2016, they have sold more than 15 million albums worldwide.
Motörhead are typically classified as heavy metal, and their fusion of punk rock into the genre helped to pioneer speed metal and thrash metal. Their lyrics typically covered such topics as war, good versus evil, abuse of power, promiscuous sex, substance abuse, and, most famously, gambling.
Although Lemmy has been credited with being part of various musical scenes, thrash metal or speed metal in the main, from the mid 1970s onward, he has stated very clearly over the years, when asked the question, that he plays Rock n Roll. He (Lemmy) has said that they had more of an affiliation with Punk Rockers than with the so-called Heavy Metal scene; Motörhead having evolved out of the London mid-1970s Punk era.
Lemmy died on 28 December 2015 after being initially diagnosed with an undisclosed aggressive form of cancer, which was later revealed as prostate cancer, and heart failure, after which drummer Mikkey Dee and guitarist Phil Campbell both confirmed that Motörhead would not continue as a band.

Motörhead, boxset celebrativo per i 40 anni di ‘Ace Of Spades’ 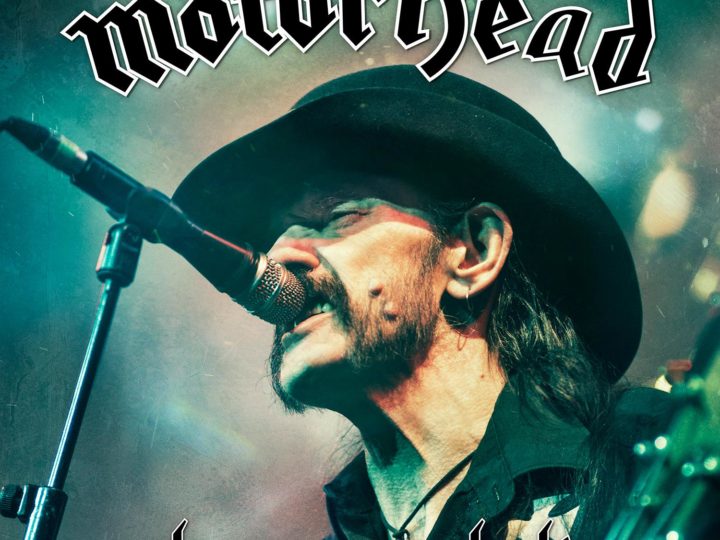 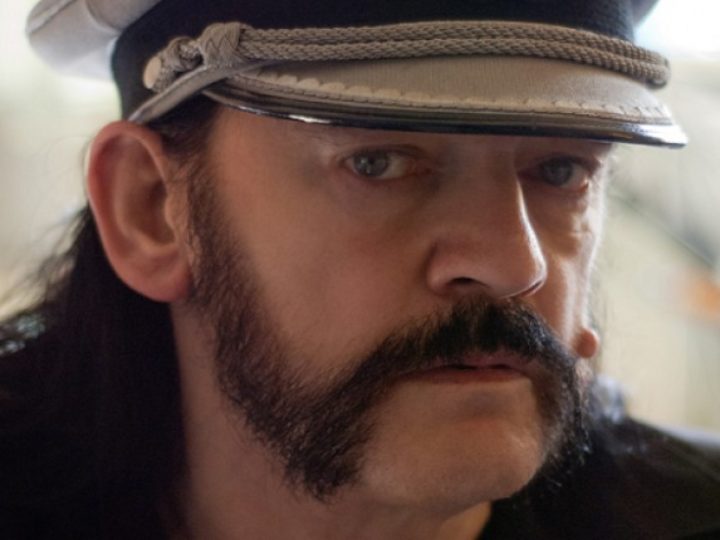 Motorhead – Life Gets You Dirty 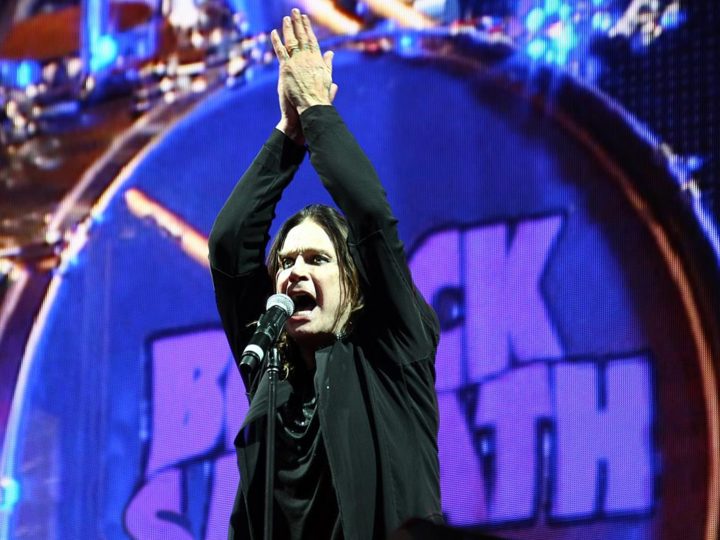