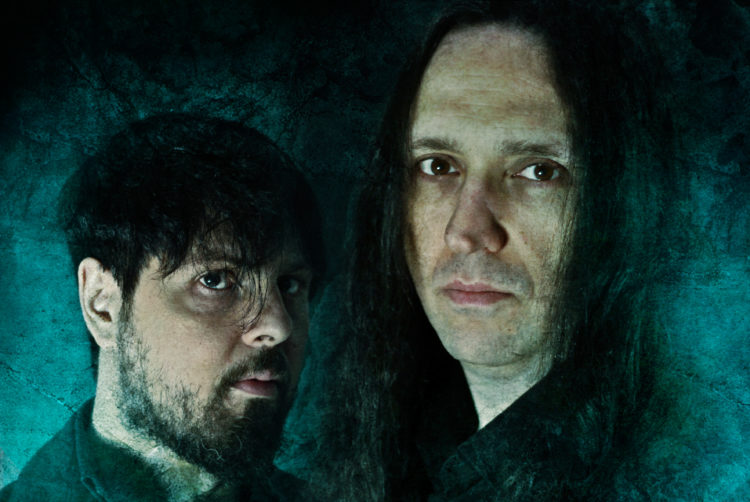 Starting out in 1990 as an Italian death metal band (then called Catacomb), Novembre grew to develop a unique, atmospheric sound. Although most of their lyrics are in English, vocalist Carmelo Orlando sings in Italian occasionally in many of their songs. They released their first two albums, ‘Wish I Could Dream It Again’ and ‘Arte Novecento’, through Italian label Polyphemus. In the mid-90’s, they signed with Century Media to release their next three albums, ‘Classic’a, ‘Novembrine Walt’z, and ‘Dreams d’Azur’. More recently, Novembre signed to Peaceville Records, to release their sixth album ‘Materia’, which took on a progressive rock influence, and their seventh album, ‘The Blue’, which saw a return to addition of death metal-esque passages. After 8 years of absence, Novembre completed work on a new studio album, which was released on Peaceville Records on April 1, 2016 called ‘Ursa’. Simultaneously, it was also announced that the band’s longtime drummer & co-founder Giuseppe Orlando left the band, leaving Carmelo Orlando as the only original member. 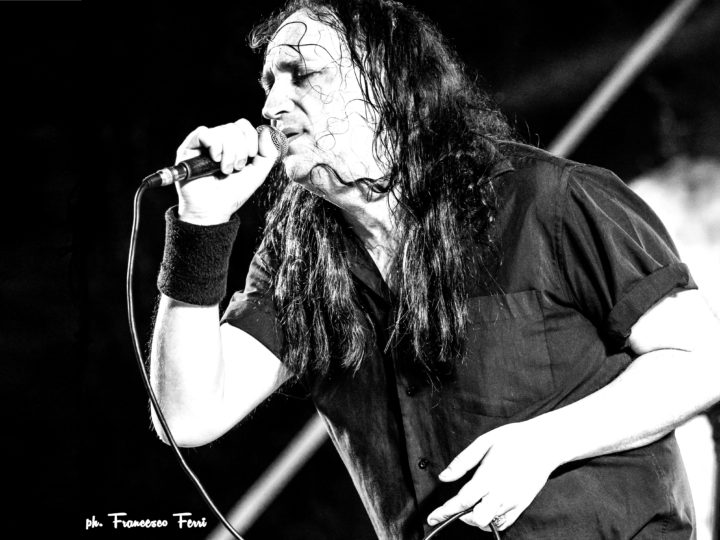 Novembre – Tales From A Summer To Come 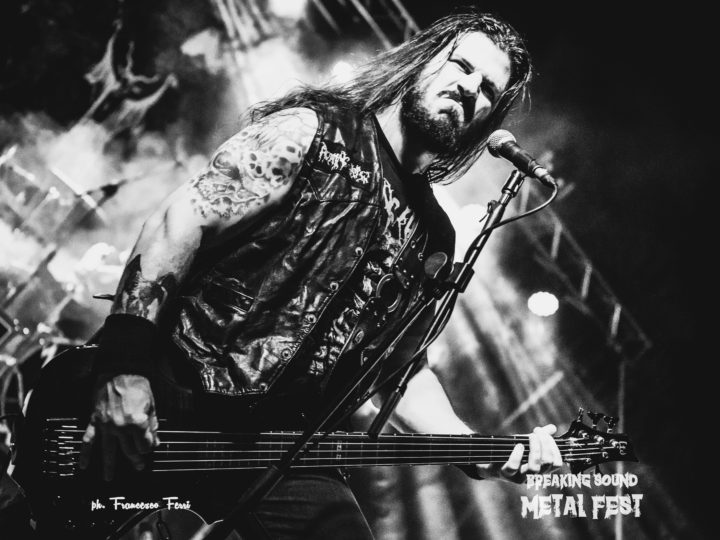