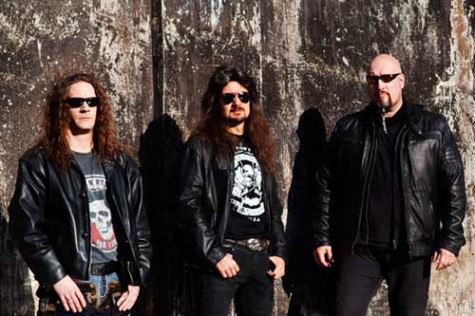 Rage is a German heavy metal band, formed in 1984 founded by Peter “Peavy” Wagner. They were part of the German heavy/speed/power metal scene to emerge in the early to mid-1980s, along with bands such as Helloween, Running Wild, Blind Guardian and Grave Digger. Rage is a part of the German heavy metal scene that emerged in the mid-1980s. Formed in 1984 under the name, Avenger. After releasing their debut album Prayers of Steel and their Depraved to Black EP in 1985, the band changed their name to Rage because there was another band in England that also had the same name. Originally the new name was meant to be Furious Rage but it was eventually shortened to “Rage”. Thirteen musicians have been part of Rage over the years, been the most successful line up the one knows nowadays as the Refuge Years, with Manni Schmidt and Chris Efthimiadis. The second notable line-up was the one formed with Mike Terrana and Victor Smolski. Through the years, Rage established themselves as a notable successful band and as pioneers of the Power Metal scene, including in their music elements of Progressive Metal and Classical Music. in 1996 Rage was really the first Metal Band to write and record an album with a full symphonic orchestra Lingua Mortis followed by the album XIII, considered one of the greatest Rock & Metal Albums of all times. 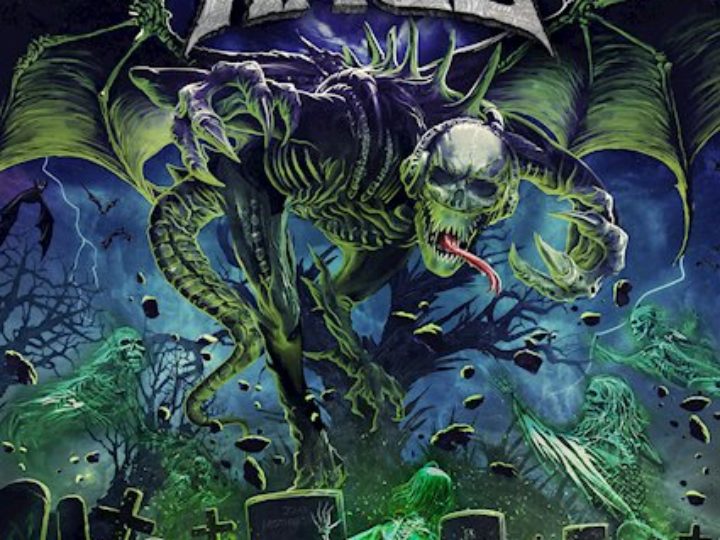 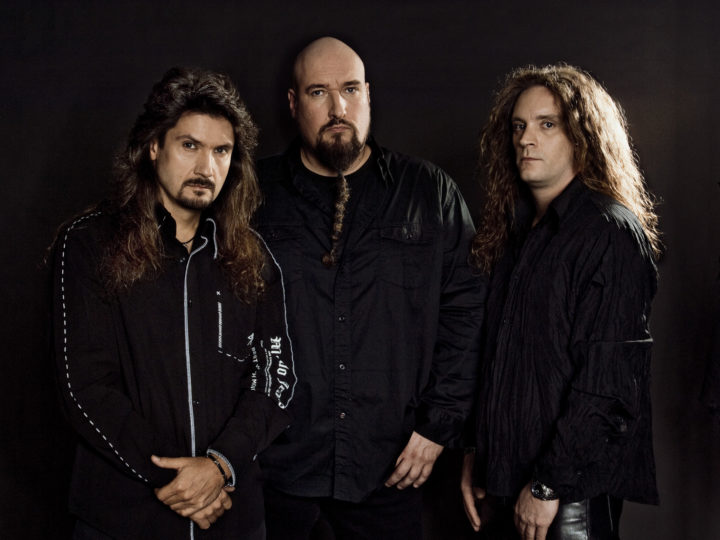 Rage – From The Cradle To The Stage 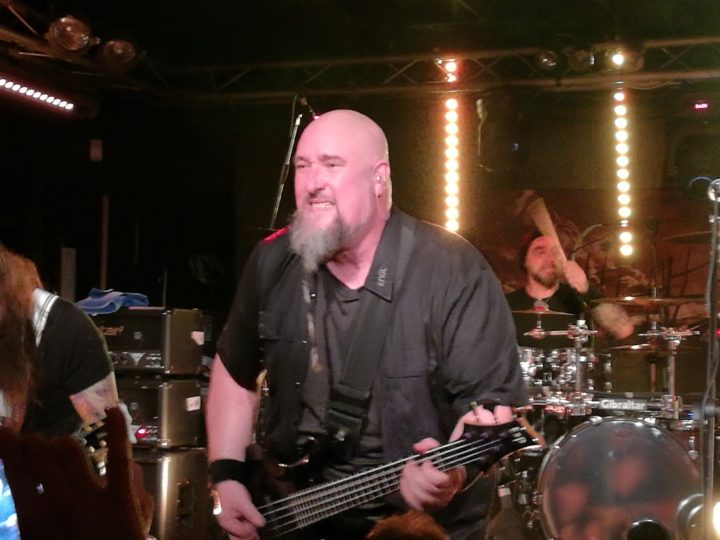