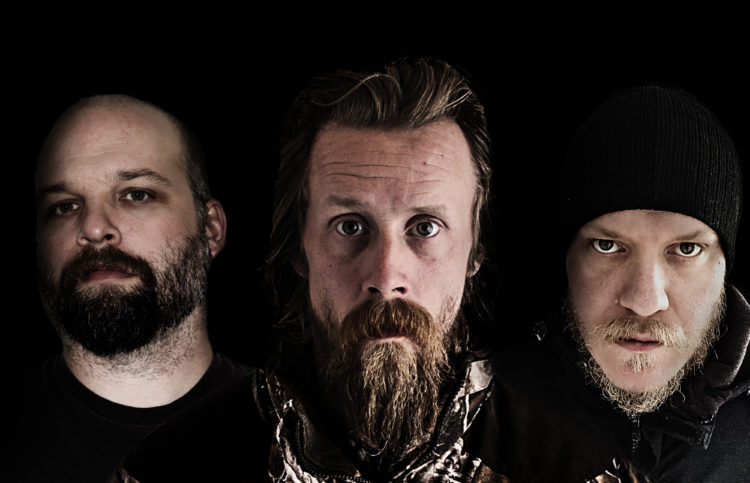 Raubtier is a Swedish industrial metal band from Haparanda. On 25 March 2009 they released their first album ‘Det Finns Bara Krig’ (“There is only war” in English). However, their first single “Kamphund” had already become a hit on the Swedish radio station Bandit Rock 106,3. On 22 September 2010, the band released their second album, titled ‘Skriet Från Vildmarken’. Raubtier toured with Sabaton during Sabaton’s “World War Tour” in December 2010 which saw them visit several countries in Scandinavia. Raubtier released a new single on the 13th of November 2013 called ‘Qaqortoq’ and said that a new album would be released soon (‘Pansargryning’, released the following year). A further single, titled ‘Den Sista Kulan’ (“The Last Bullet”) was released at the end of August 2015, again as a taster for a forthcoming album. Raubtier released new album called ‘Bärsärkagång’ in February 2016. All their lyrics are in Swedish, although some song titles are in German.

Hellripper, on line la titletrack del nuovo album ‘The Affair Of The Poison’ 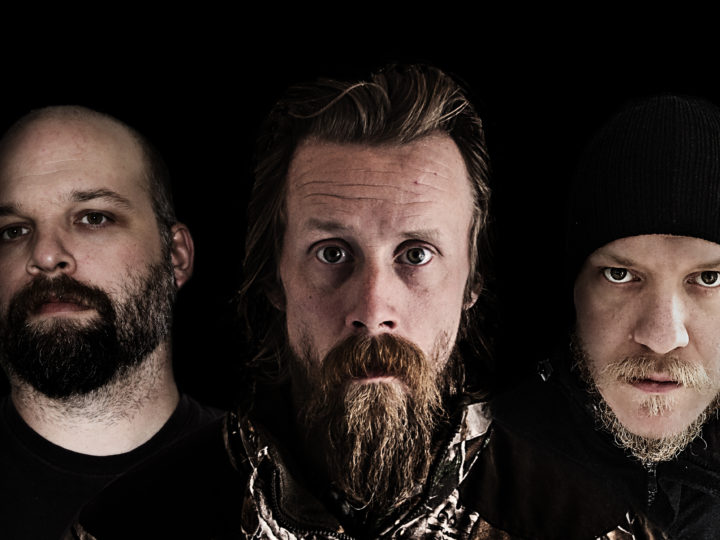 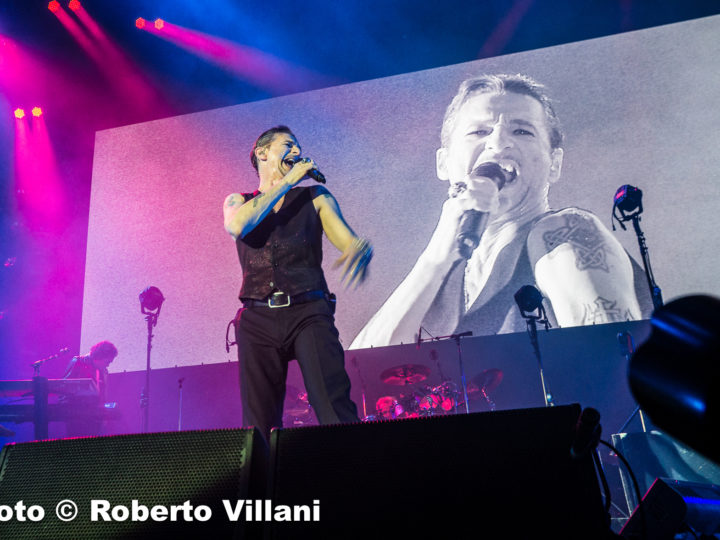