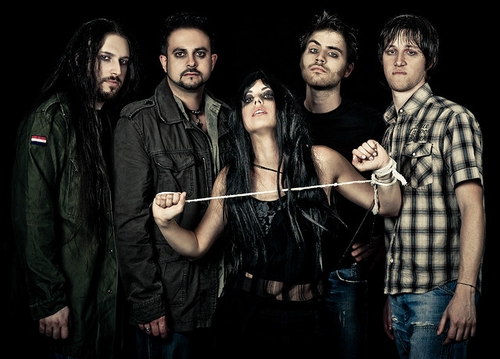 Ravenscry is an alternative metal band from Italy. The project began in August 2008, near Milan, by a meeting between Paul Raimondi (Guitar), Fagio (Bass) And Simon Carminati (Drums). Soon after, Mauro Paganelli (Guitar) joined the band. A few months later, Giulia Stefani joins the band as vocalist. On December 1, 2009, the band released their first EP, self-titled, which is being sold through their official website, iTunes and Amazon. It contains five tracks: Nobody, Calliope, and a suit called Redemption. On October 1, 2010, Ravenscry signed with Wormholedeath/Dreamcell11 to publish their first album named “One Way Out”, which was released on April 15, 2011. The band’s latest album, The Attraction of Opposites, has been released on May 27, 2014.

The End At The Beginning, ecco il singolo ‘Eden’ 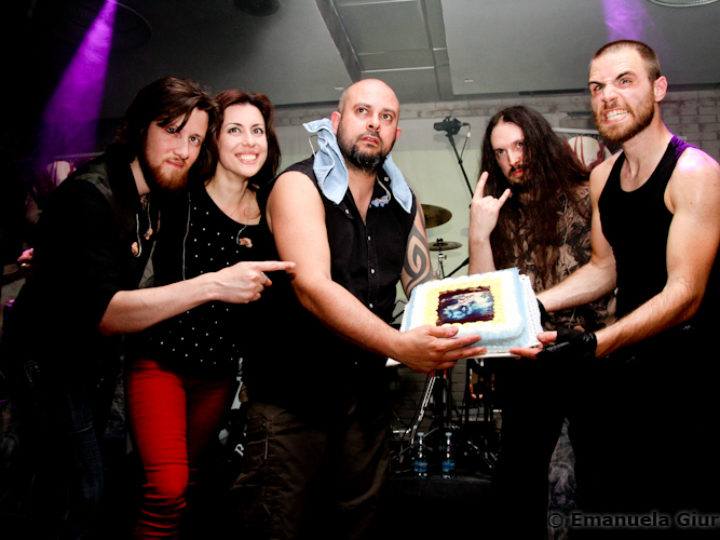 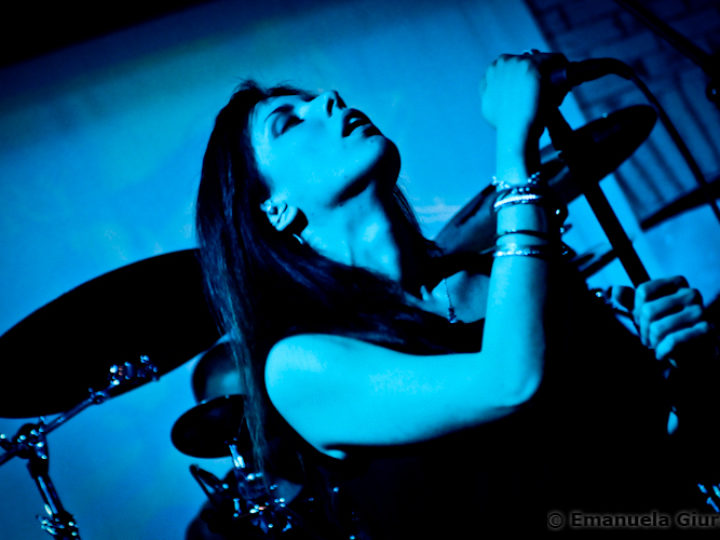