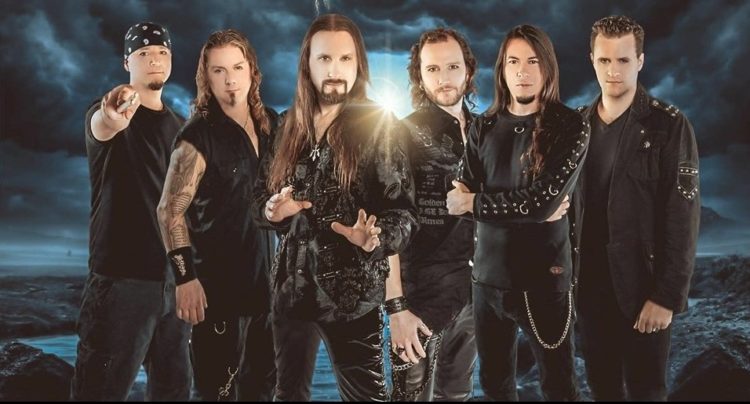 It all happened on a sunny 23rd of August in Spain, when Roland Grapow (ex- Helloween, Masterplan) and Mario Lochert (Emergency Gate, ex – Visions of Atlantis) had a conversation backstage over a cool beverage, talking music business – you know, what musicians usually do. For quite a while, Mario had had the idea of bringing together 6 musical masterminds to form a band floating around his head. After a few initial concerns about igniting various conflicts when getting together in that configuration, eventually Mario was able to convince Roland of his intentions.Back in Munich, Mario immediately contacted his friend of many years, Thomen Stauch (ex- Blind Guardian, Savage Circus), telling him about his idea. Thomen was sold and joined the bunch right away.After that, Jan Vacik (ex- Dreamscape) and Dominik Sebastian (Edenbridge) were quick to agree to a collaboration, too. With that, a new band was born, consisting of five highly motivated musicians! After the first album ‘As Daylight Breaks’ was released in January 2015, Serious Black played two big tours with Hammerfall and Gamma Ray and many other shows and festivals and earned a lot of success. Unfortunatelly Thomen Stauch (Drums) and Roland Grapow (Guitar) left the band for personal and health reasons. These two great guys were replaced also by two great guys: Bob Katsionis / Firewind, Outloud (Guitar) and Alex Holzwarth / Rhapsody of Fire (Drums). So the new powerful and stable lineup is complete. In September 2016 the second album ‘Mirrorworld’ was released, which is again full packed with great songs and hits. At the end of September the band will start their first headliner-tour through Europe! 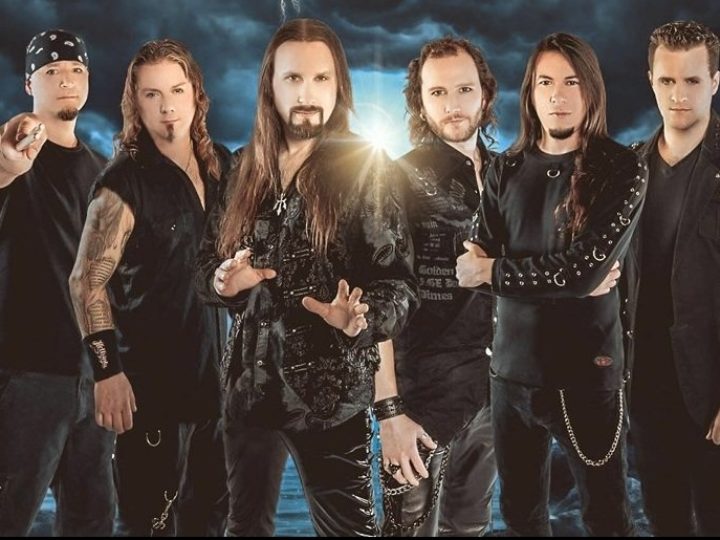 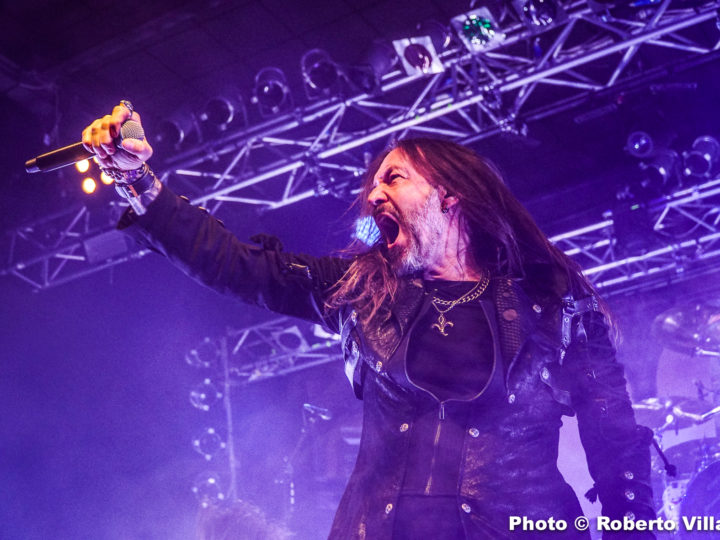