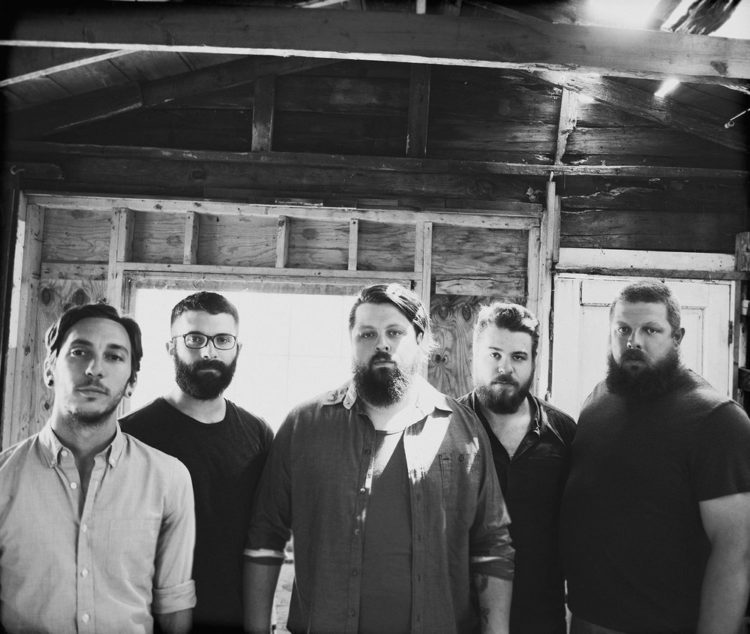 The Dear Hunter is a progressive rock band originating in Providence, Rhode Island. It began as a side project of Casey Crescenzo, formerly of The Receiving End of Sirens. The band’s sound features a wide variety of instruments and styles. In the winter of 2005 Casey recorded the Dear Ms. Leading demos. He created 10 copies on burned CDs that were circulated amongst his friends and posted online for download. While elements and characters featured on the demos would reappear on the subsequent Acts, Crescenzo has confirmed that there was a transformation in how he represented these themes and persons; while the story had its origins in his personal life, the Acts removed most autobiographical elements in favor of fiction. 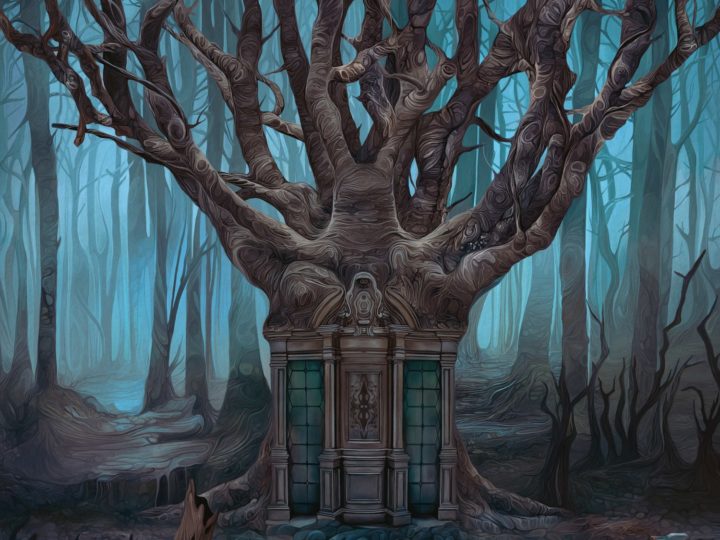 Act V: Hymns with the Devil in Confessional 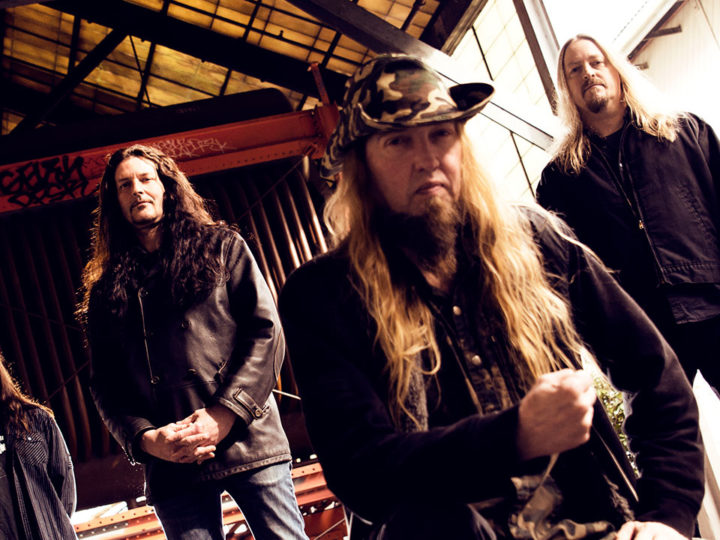 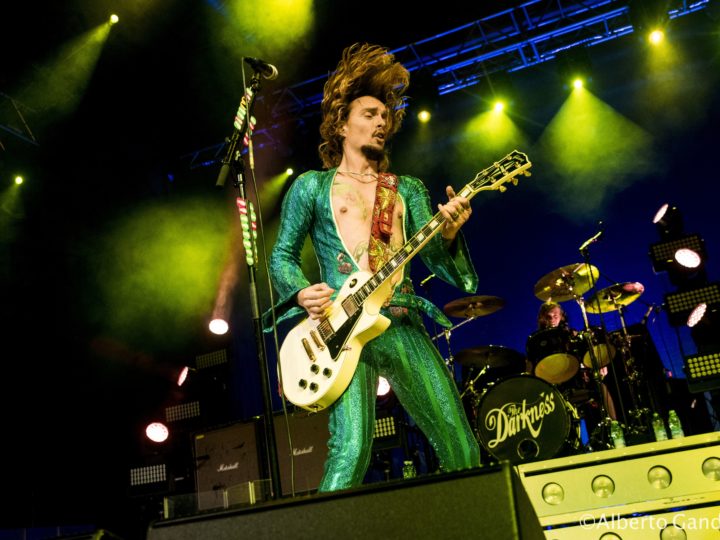