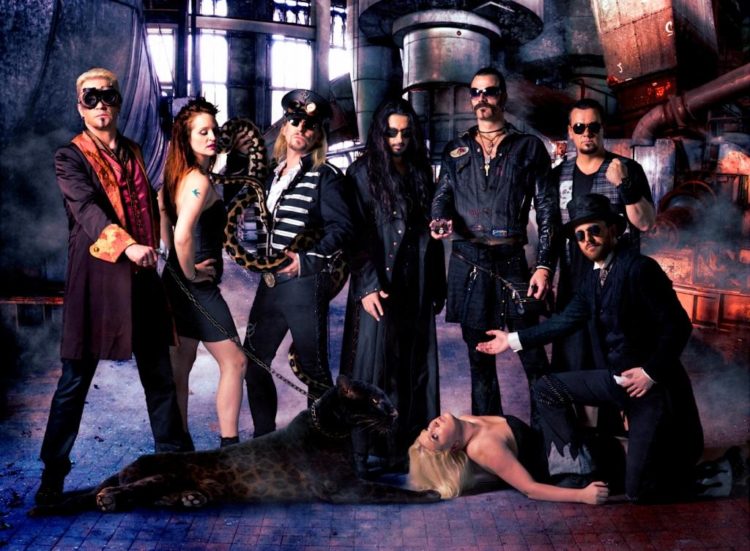 Therion (formerly Blitzkrieg, Megatherion) is a Swedish symphonic metal band founded by Christofer Johnsson in 1988. Its name was inspired by the Celtic Frost album To Mega Therion. “To Mega Therion” is Greek for “The Great Beast” and was a title used by occultist Aleister Crowley. Originally a death metal band, Therion adjusted its musical style by adding orchestral elements, including choirs, classical musicians, and even a full orchestra at their concert performances. As a result, they are considered pioneers of the symphonic metal genre.

Therion takes its themes from different mythologies and practices, including occultism, magic and ancient traditions and writings. Thomas Karlsson, the head and founder of the magical order Dragon Rouge, has provided lyrics for the band since 1996. 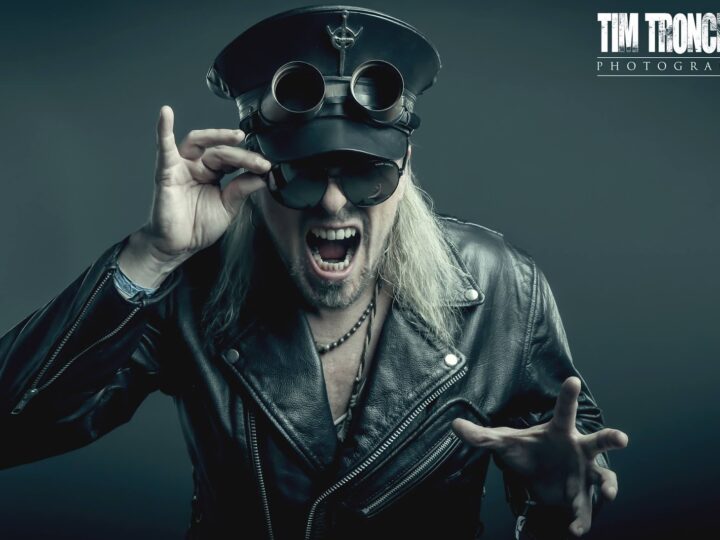 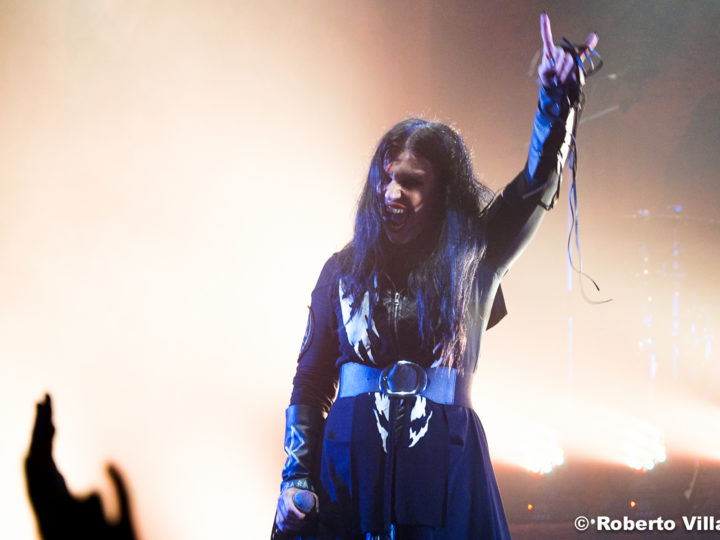