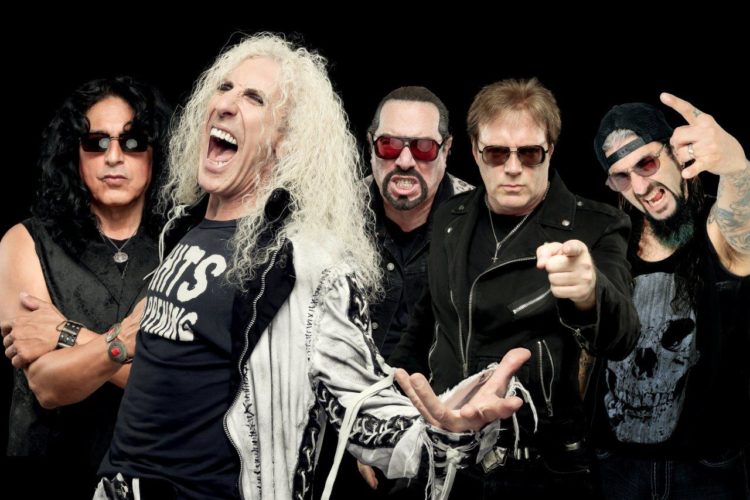 Twisted Sister is an American heavy metal band originally from Ho-Ho-Kus, New Jersey, and later based in Long Island, New York. Twisted Sister’s most well-known hits include “We’re Not Gonna Take It” and “I Wanna Rock”, which had music videos noted for their sense of slapstick humor. Many of the band’s songs explore themes of parent vs. child conflicts and criticisms of the educational system.
Although the band is often considered glam metal for its image, Dee Snider considers the term to be inappropriate, saying “hid metal” is more suitable. Twisted Sister are also ranked No. 73 in VH1’s 100 greatest artists of hard rock. 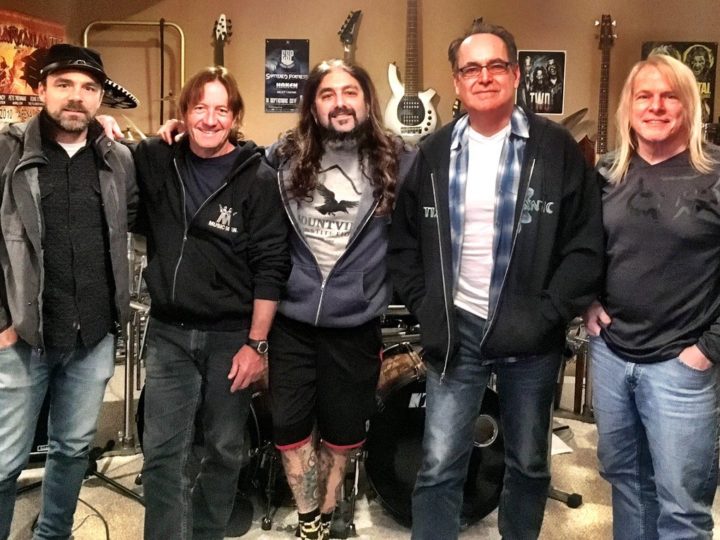 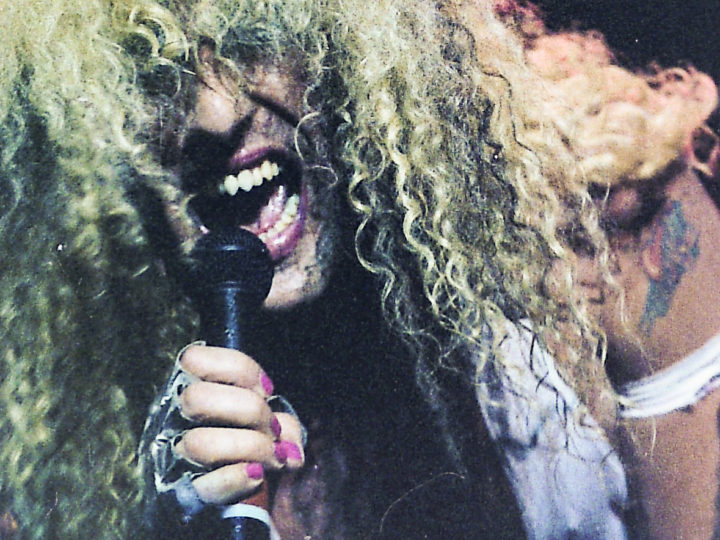