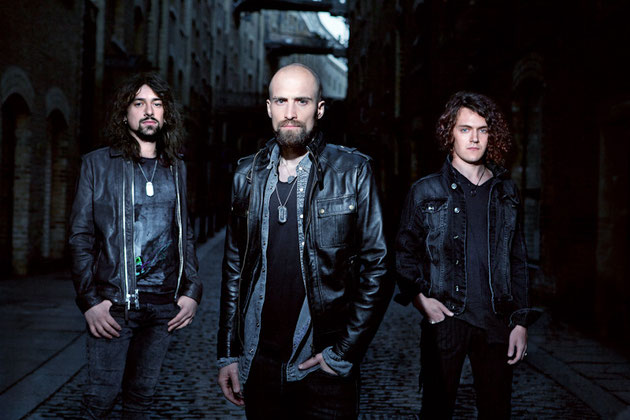 A New Tomorrow is a four-piece rock band formed by founding members Alessio Garavello and Andrea Lonardi after leaving their homeland in Italy in 2009 and together making the journey to London, UK. All members are established and experienced musicians known throughout the London music scene. They use music to express their hopes and dreams in life and send a powerful yell to the people who are just about to make their first steps in new challenges.
After releasing their debut EP ‘Incandescent’ in 2012 (Top EP on Metal Hammer Germany) and the single ‘Damn You’ in 2013, A New Tomorrow completed their latest effort ‘Back To Life’, a 5 track mini album that shows the different faces of the band’s music. Melodic, Rough, Vibrant, ‘Back To Life’ is a new step in the band’s musical journey!

A New Tomorrow, il debut album ‘Universe’ in uscita a dicembre per Frontiers 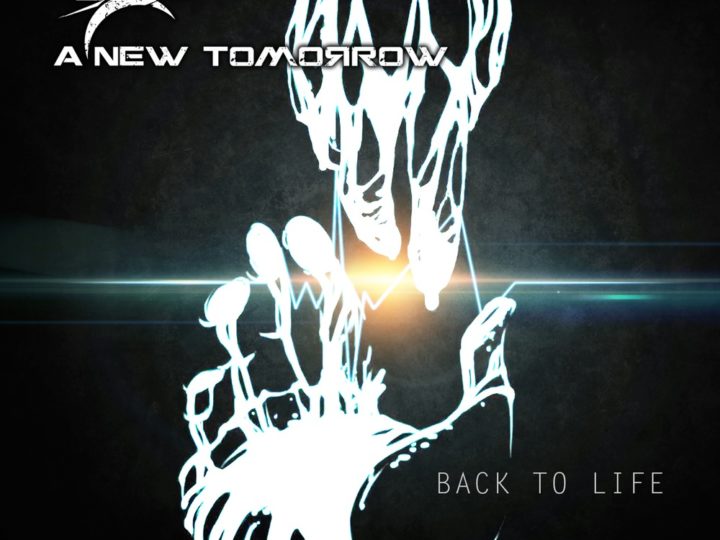 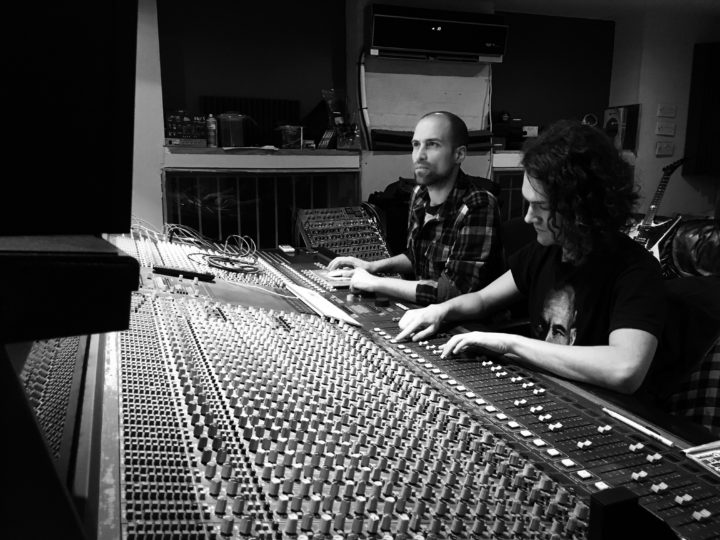 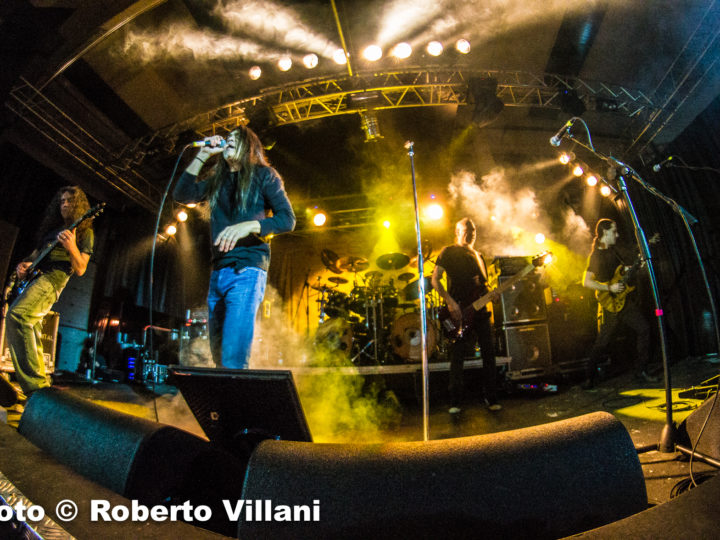