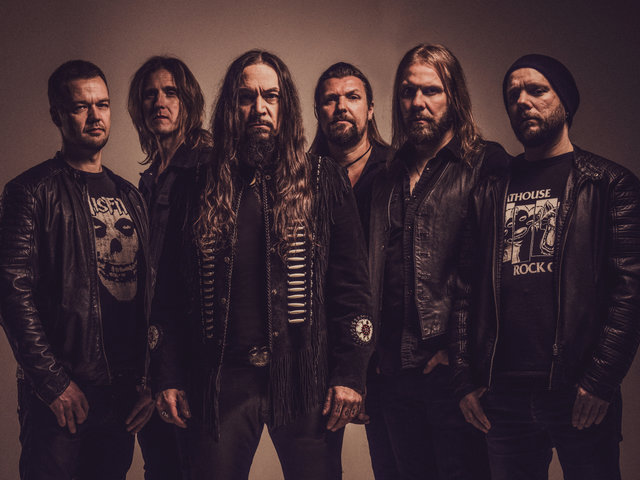 Amorphis is a Finnish heavy metal band founded by Jan Rechberger, Tomi Koivusaari, and Esa Holopainen in 1990. Initially, the band was a death metal act, but on later albums they evolved into playing other genres, including heavy metal, progressive metal, and folk metal. They frequently use the Kalevala, the Epic Poem of Finland, as a source for their lyrics.

Amorphis, annunciano lo ‘Stream From The North Side’ in occasione del trentesimo anniversario 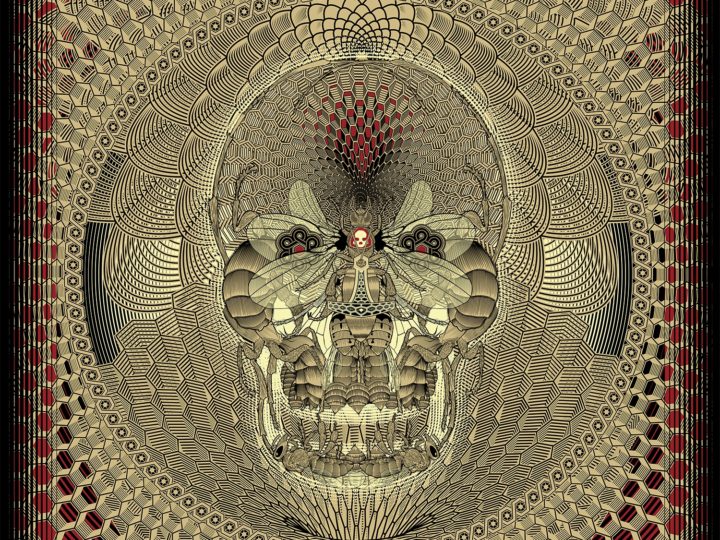 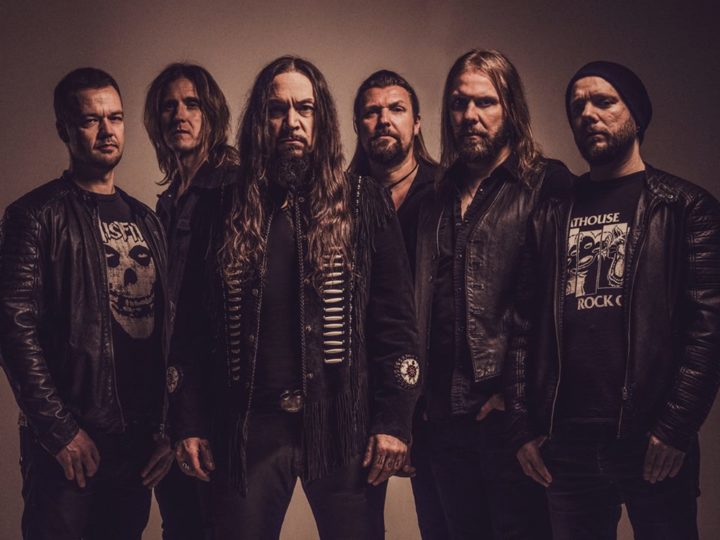 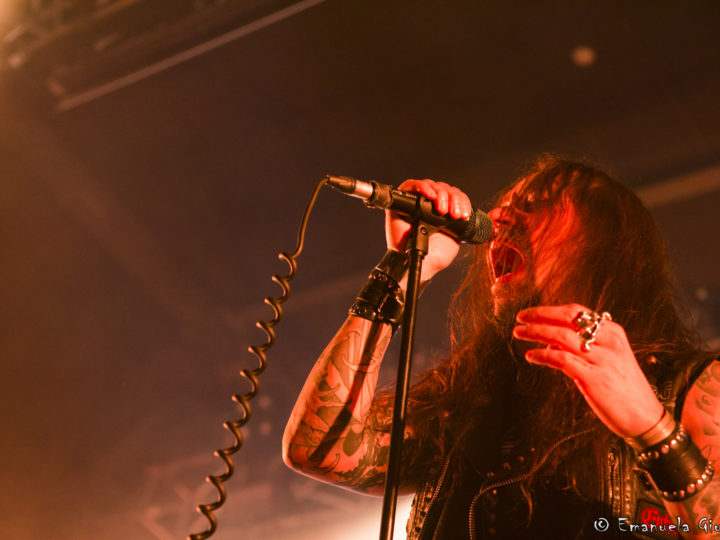