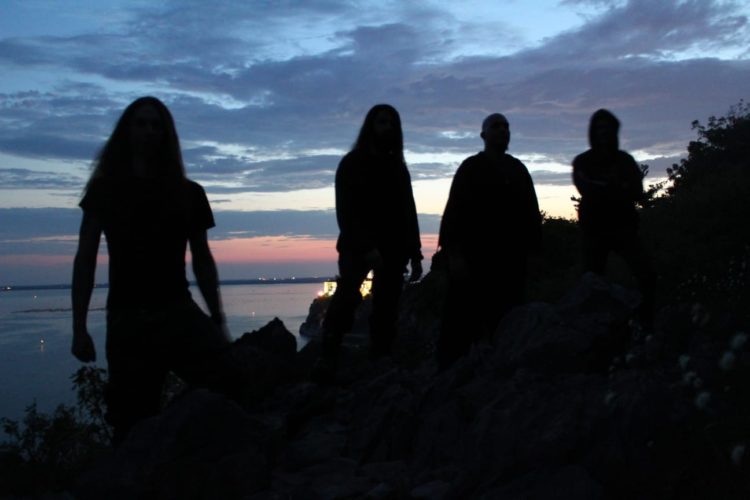 Azrath-11 formed in the winter of 2007 by the drummer Asmodevs D. D. (well known to be also part of the Hellenic Blackened Death Warlords Naer Mataron and prestigious sessions for many acts like Ancient (NO) ,Melechesh (IS) among the others) and Absu T. D. starting like a duo turning months later in a complete line-up with the arrival of Dioskovroi D. F. (bass) and Svarog L. T.(voice) in 2008. 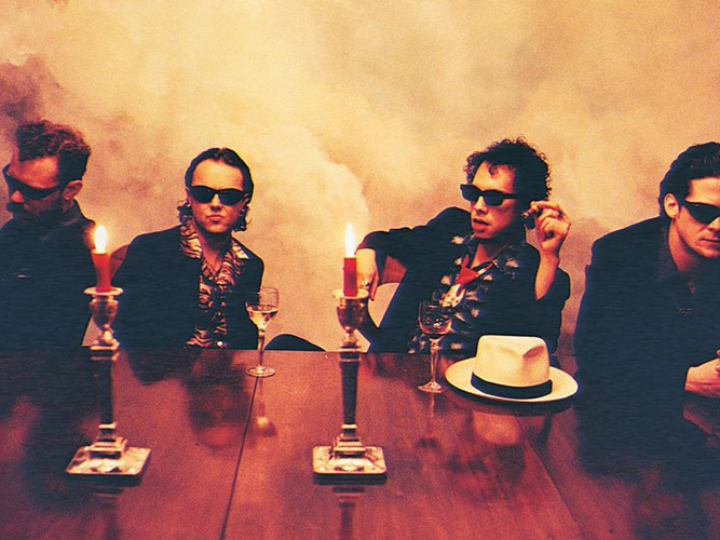 Metallica – Off The Rails On A Metalli-train 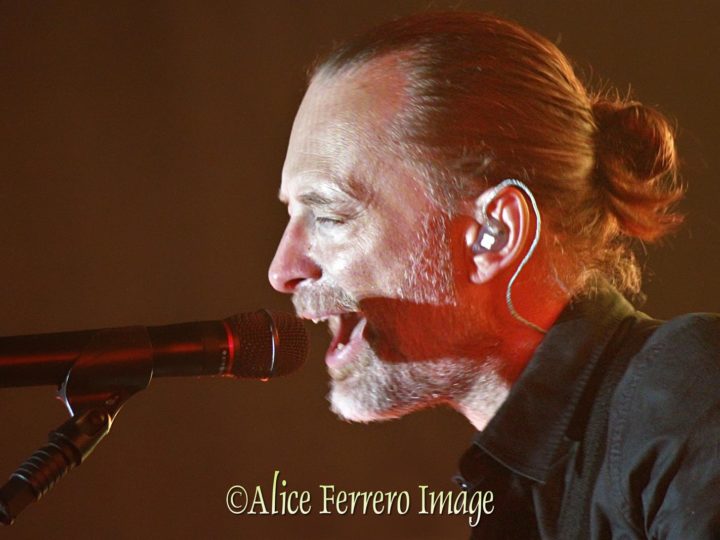