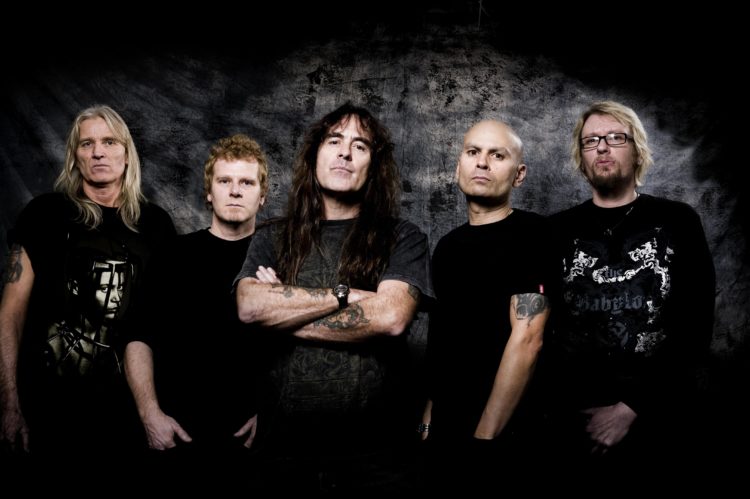 Stephen Percy “Steve” Harris (born 12 March 1956) is an English musician and songwriter, known as the bassist, occasional keyboardist, backing vocalist, primary songwriter and founder of the British heavy metal band Iron Maiden. He is the only member of Iron Maiden to have remained in the band since their inception in 1975 and, along with guitarist Dave Murray, to have appeared on all of their albums.
Harris has a recognisable and popular style of bass playing, particularly the “gallop” which can be found on several Iron Maiden recordings, such as the singles “Run to the Hills” and “The Trooper”. In addition to his role as the band’s bass player, writer and backing vocalist, he has undertaken many other roles for the group, such as producing and co-producing their albums, directing and editing their live videos and performing studio keyboards and synthesizers. He has been cited as one of the greatest heavy metal bassists.
On 24 September 2012, Harris released his debut solo album, British Lion. 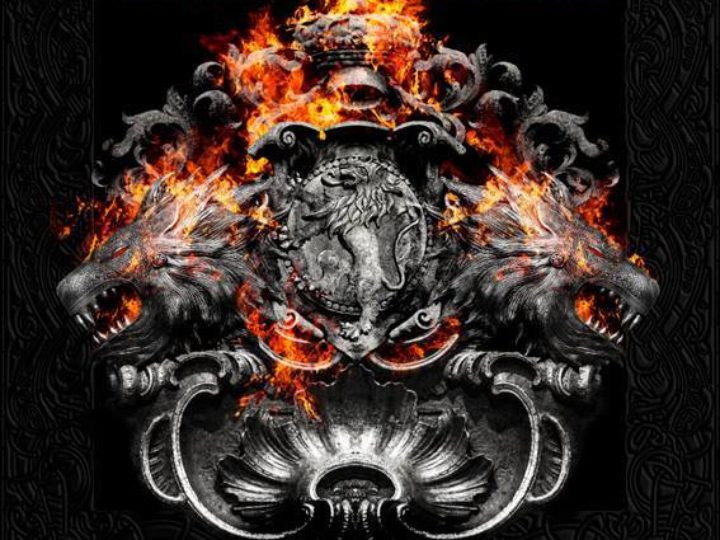 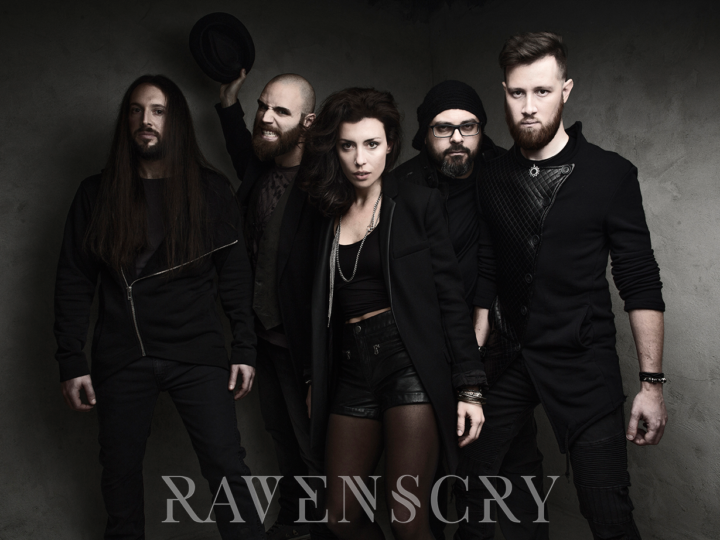 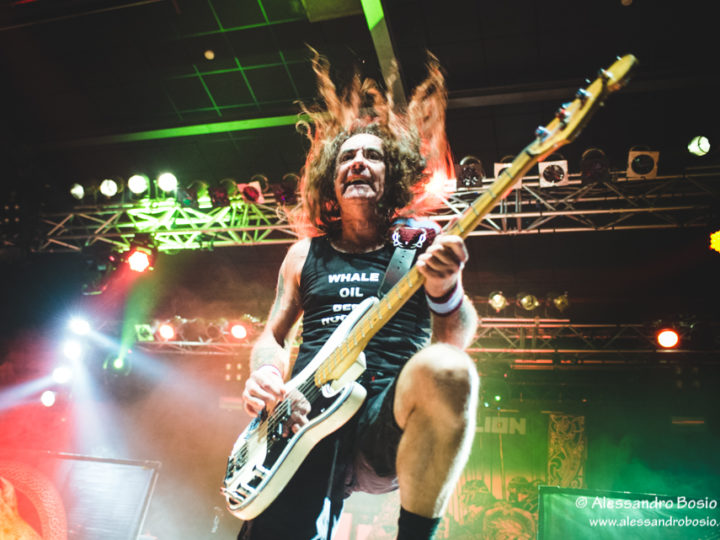