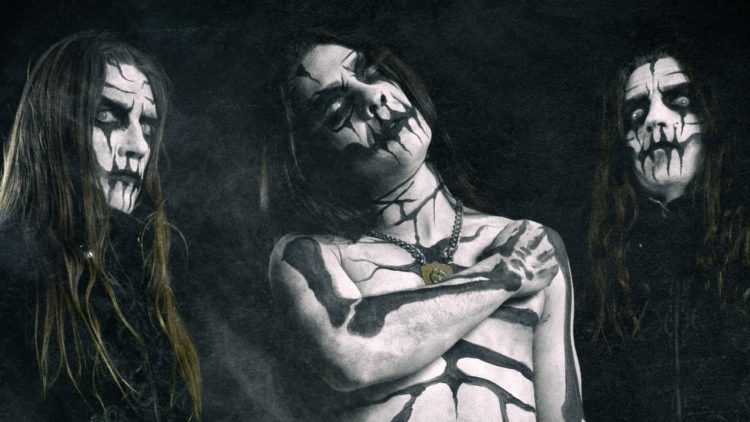 Carach Angren is a symphonic black metal band from the Netherlands, formed by two members of the now-defunct bands Inger Indolia and Vaultage. They have three steady members with previously frequent guest appearances for the violin parts. Their style is characterized by prominent use of orchestral arrangements. All of their studio albums are concept albums with lyrics based on ghost stories and folk lore, such as Flying Dutchman. They set themselves apart from other symphonic black metal artists in showcasing songs often using multiple languages apart from English, such as French, German and Dutch, though every song does use English as a baseline and certain choruses or sections will make the transition. 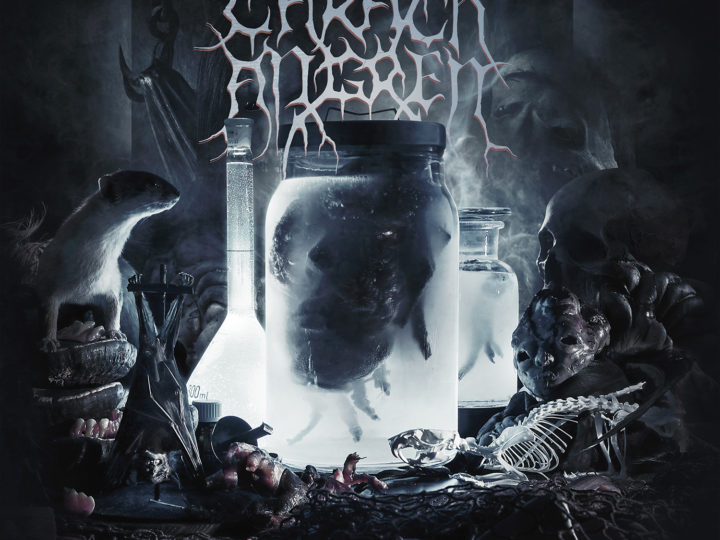 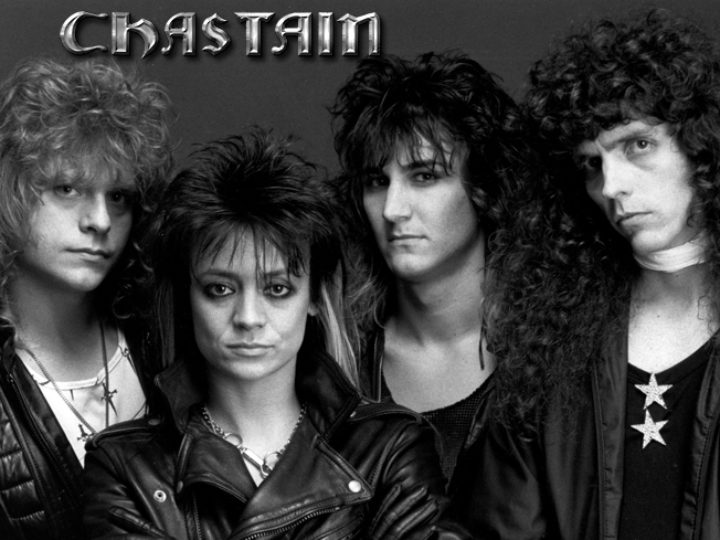 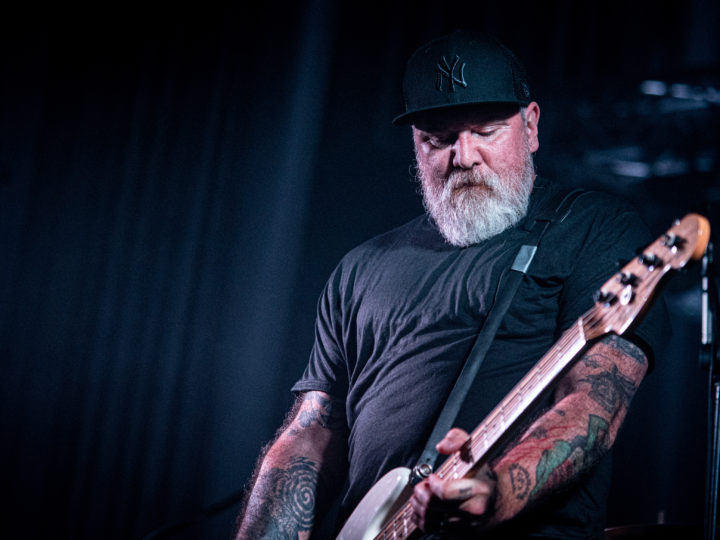