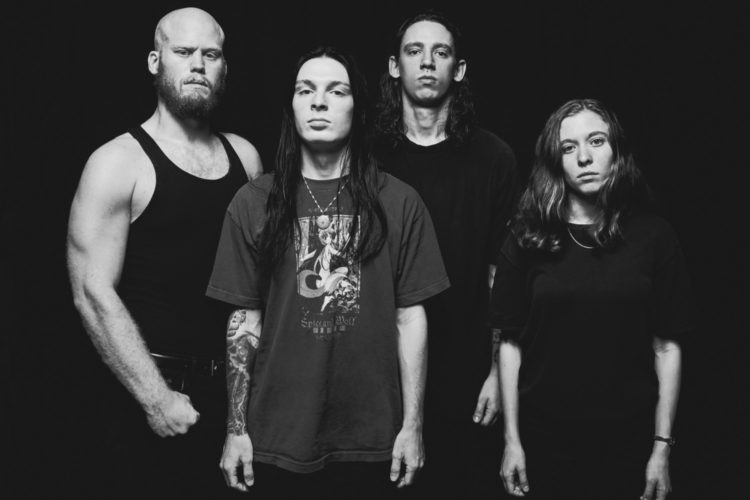 Code Orange (previously known as Code Orange Kids) is an American hardcore punk band that formed in Pittsburgh, Pennsylvania in 2008. The band signed to Deathwish Inc. and have since released three studio albums through the label: ‘Love Is Love/Return to Dust’ (2012) and ‘I Am King’ (2014). In April 2016, they signed to Roadrunner Records for the release of their latest album ‘Forever’ (2017). In 2012, three of the band’s members – Reba Meyers, Jami Morgan and Joe Goldman – formed the rock band Adventures. 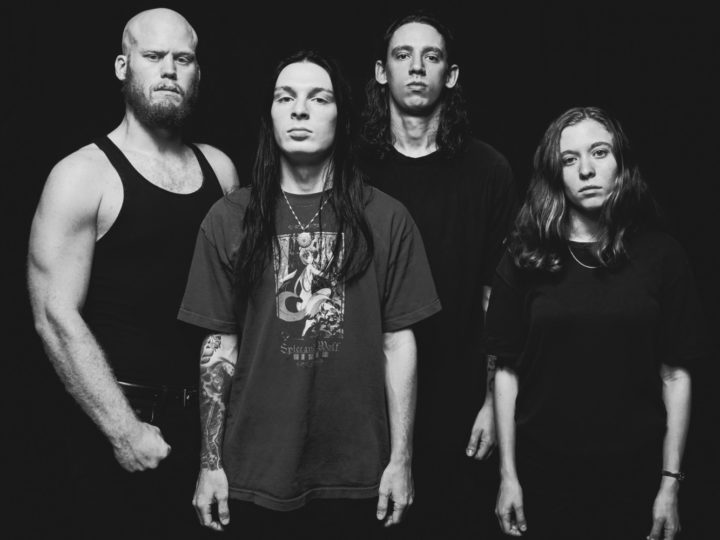 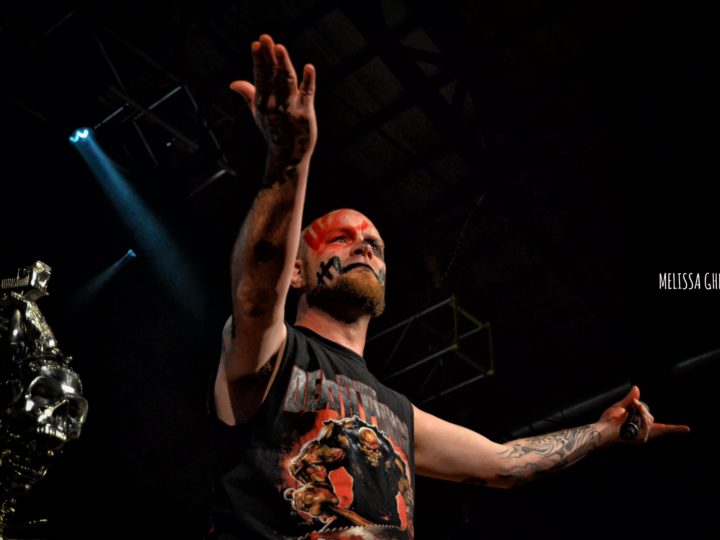