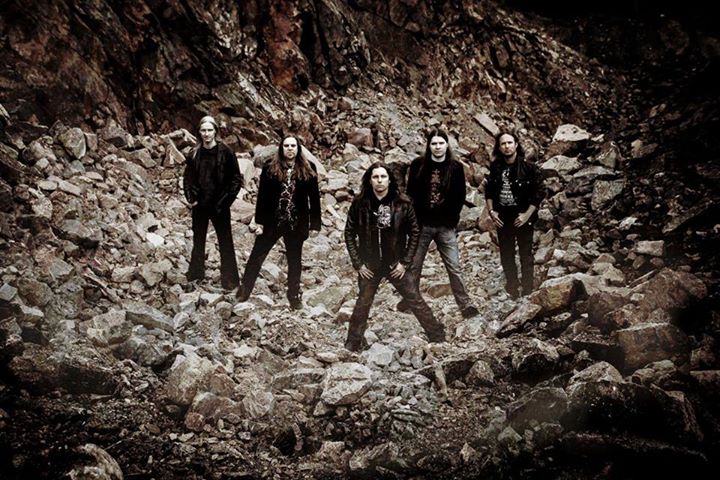 King Company was formed in the early spring of 2014. Drummer Mirka “Leka” Rantanen (Raskasta Joulua, Warmen, ex-Thunderstone, ex-Kotipelto, etc.) had been thinking about forming a new hard rock/melodic metal band for a long time. He wanted to play with people with whom he had worked before and who he knew as both good musicians and considered friends. First, he contacted guitarist Antti Wirman (Warmen) who immediately joined the band. The singer Pasi Rantanen was in Mirka’s mind from the beginning, as they had played together in a couple of bands before (Thunderstone, Warmen). After keyboardist Jari Pailamo (Kiuas, Ponies To Kill) and bassist Time Schleifer (Enfarce) joined the band, this super-group was ready to start working.

One For The Road 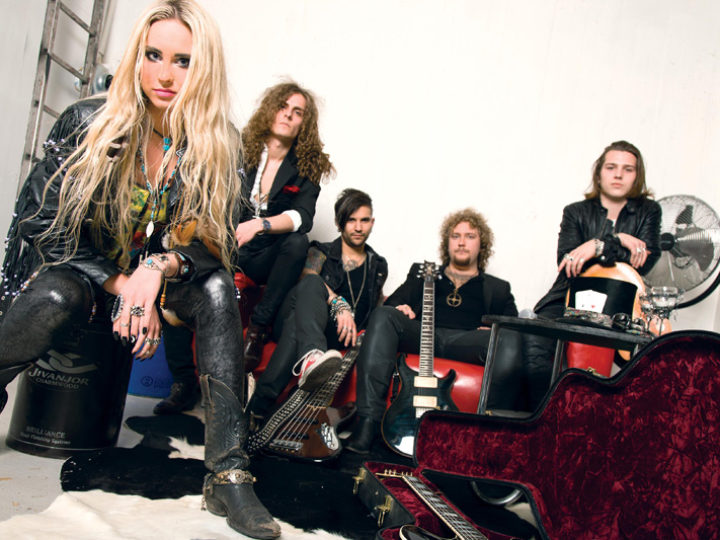 Adrenaline Rush – Get The Party Starded 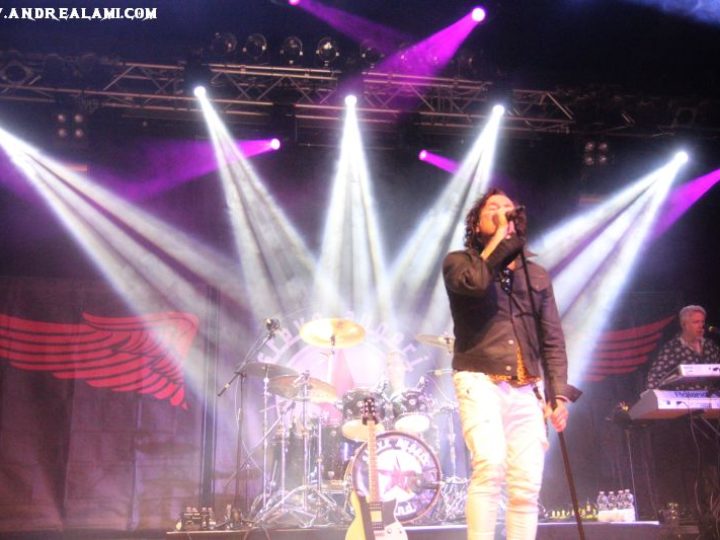