Lamb of God (sometimes abbreviated as LoG) is an American heavy metal band from Richmond, Virginia. Formed in 1994 (as Burn the Priest), the group consists of vocalist Randy Blythe, guitarists Mark Morton and Willie Adler, bassist John Campbell, and drummer Chris Adler. The band is considered a significant member of the New Wave of American Heavy Metal movement. Since their formation, Lamb of God has released eight studio albums, one live album, one compilation album and three DVDs. The band’s cumulative sales equal almost two million in the United States, including one album certified Gold by the RIAA. In 2010 and 2011 the band received Grammy nominations for songs from their 2009 album Wrath. They also received a nomination in 2016 for their song “512”. Lamb of God has toured with the Ozzfest twice. Other appearances include Download Festival and Sonisphere Festival in the UK, Soundwave Festival, Mayhem Festival 2010 and Gigantour. From 2008 to 2010 they toured as part of Metallica’s World Magnetic Tour. 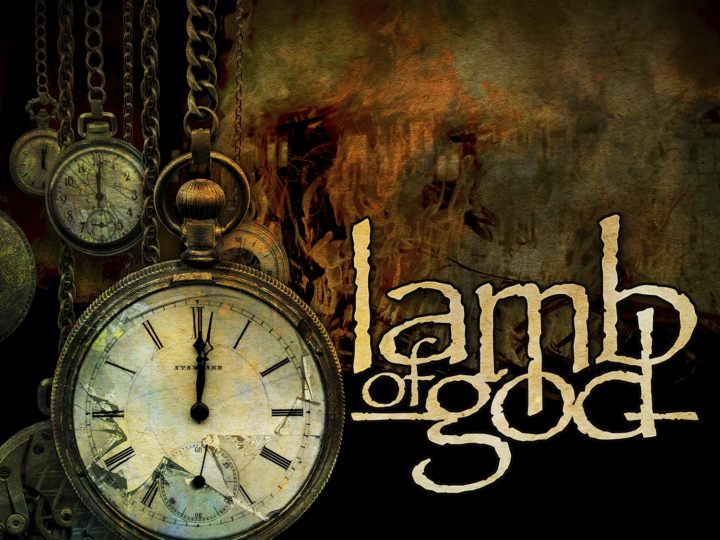 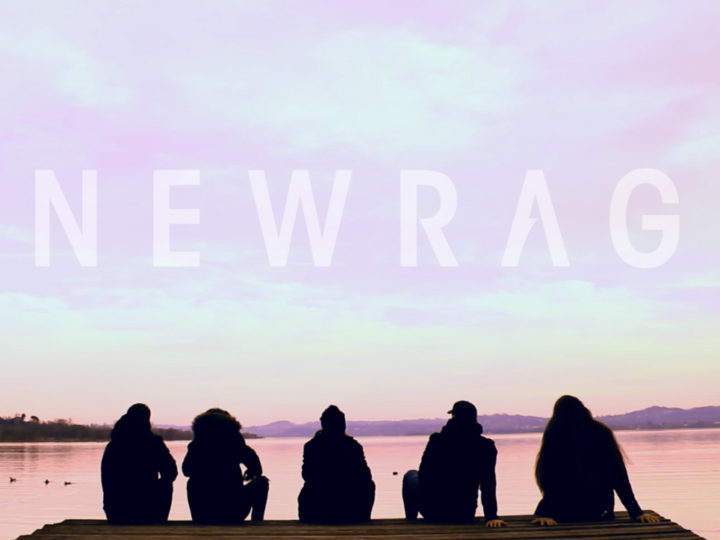 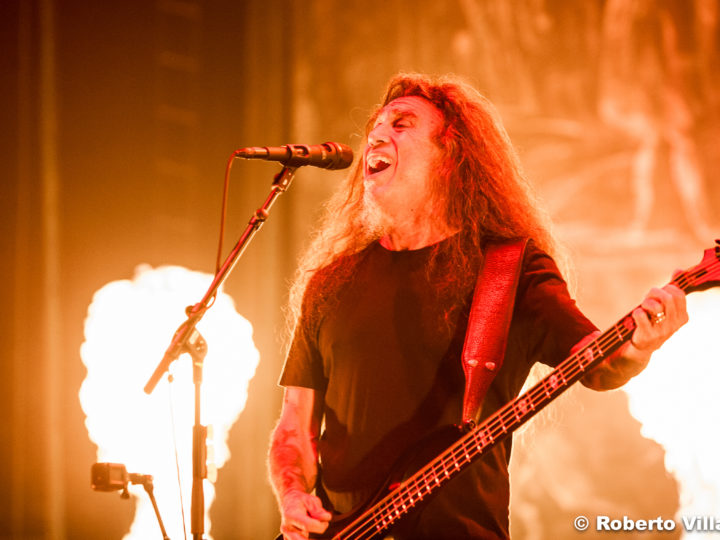