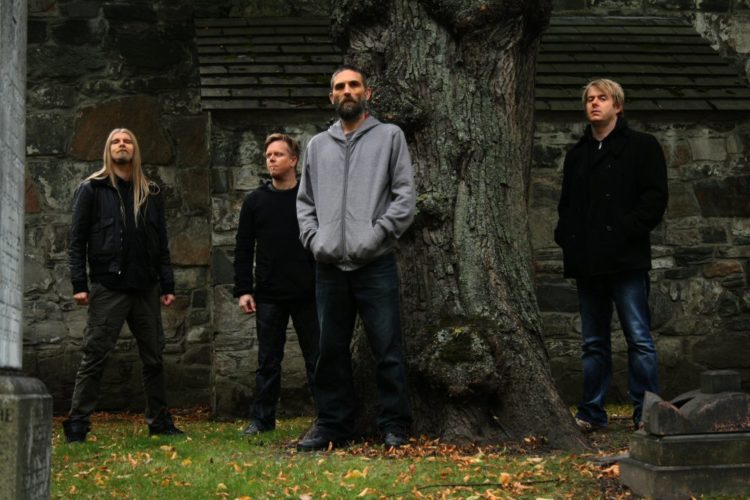 Manes was formed in Trondheim, Norway, in 1992. Their music has gone through many stages of transformation and mutation up until today, but the core of the band has remained unchanged for over 16 years. The band has had a mantra of exploration and experimentation in their approach to songwriting, and is hard to define by limiting genres. Overall it can best be described as a bastardization of rock and electronica with influences from jazz, metal and more. Still, the focus lies on what goes in the ear. The music has been called both atmospheric and cinematic, often with climactic builds and layers of detail. It can be both emotional and oppressive, and more often than not; cloaked in a discomforting darkness. 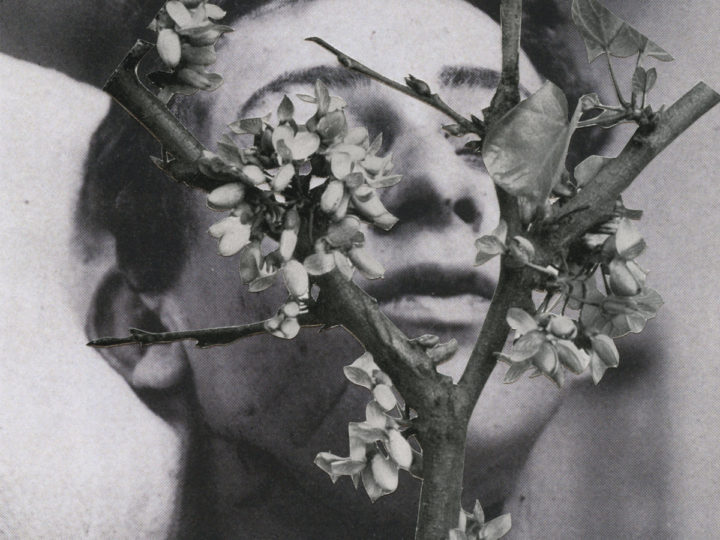 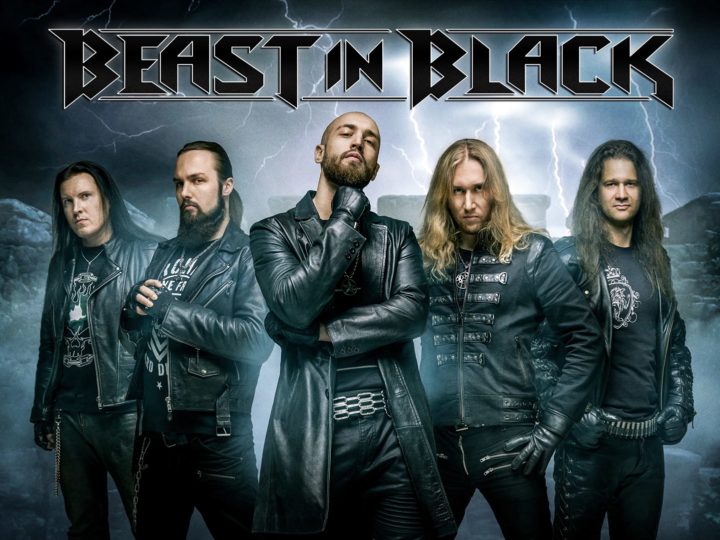