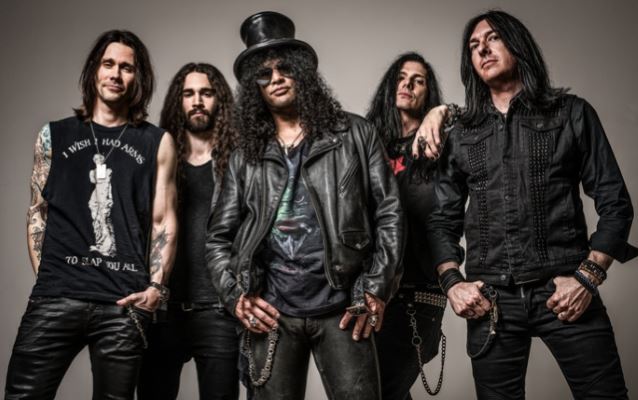 Slash toured throughout 2010 and 2011 with vocalist Myles Kennedy (who had recorded two songs for the album), rhythm guitarist Bobby Schneck, bassist Todd Kerns and drummer Brent Fitz. Former Big Wreck bassist Dave Henning was originally planned to be a member of the touring group, but was replaced by Kerns within weeks of the lineup’s initial announcement.
After the conclusion of his first solo touring cycle, Slash continued working with Kennedy, Kerns and Fitz on the recording of his second album. Released in 2012, Apocalyptic Love was billed as the first album by Slash featuring Myles Kennedy and the Conspirators, the new name for the guitarist’s backing band. 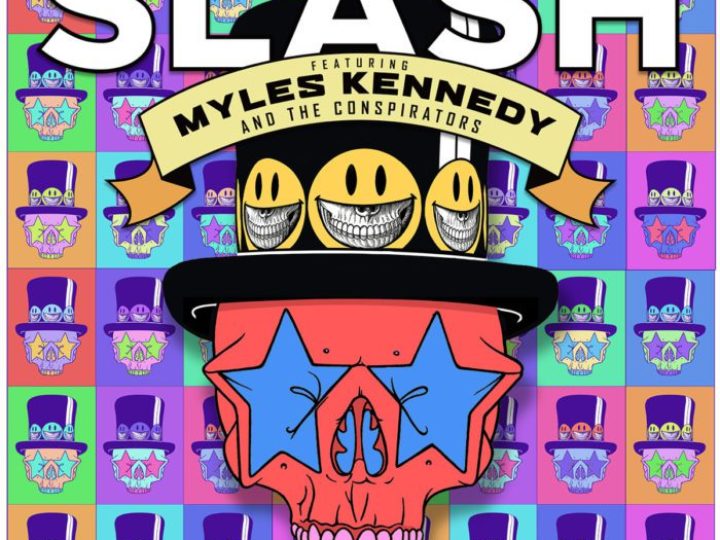 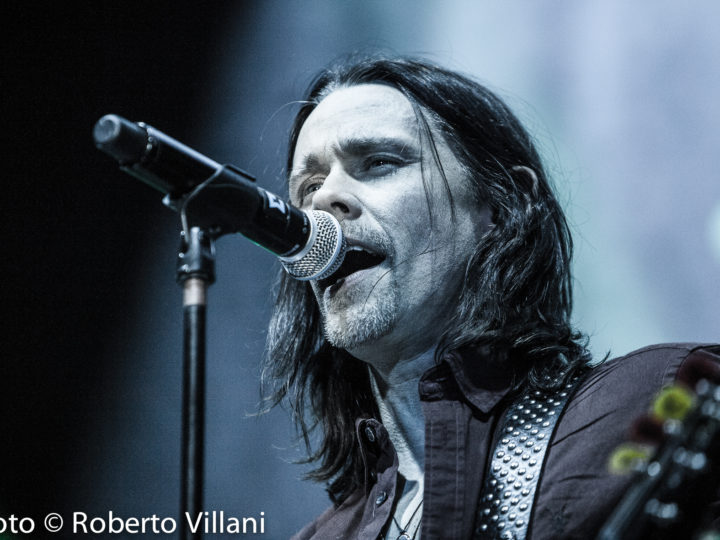 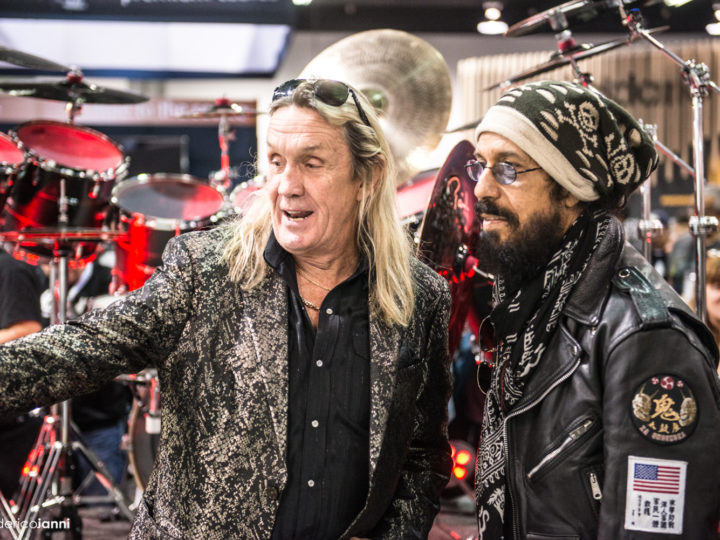