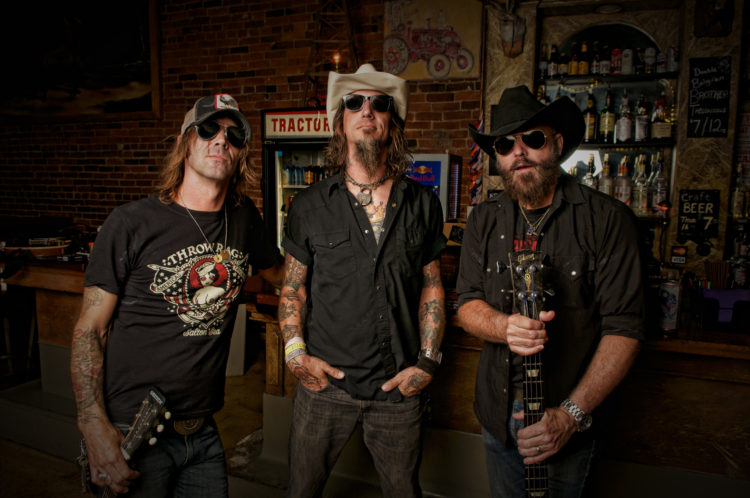 Supersuckers are an American rock band. Following the relative success of their 1997 foray into country music with the release of Must’ve Been High, they have also been known to play country shows under various names, including, of course, the Supersuckers.
As of July 2012, the members are Eddie Spaghetti on bass guitar and lead vocals, “Metal” Marty Chandler on guitars, and Christopher “Chango” Von Streicher on drums. 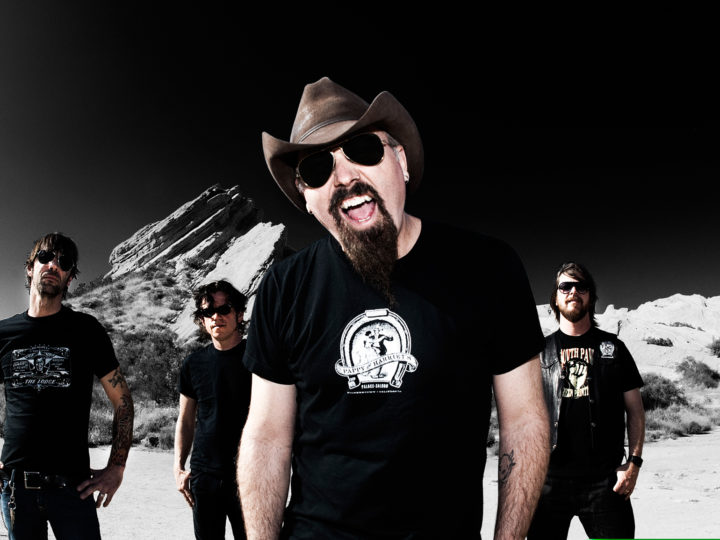 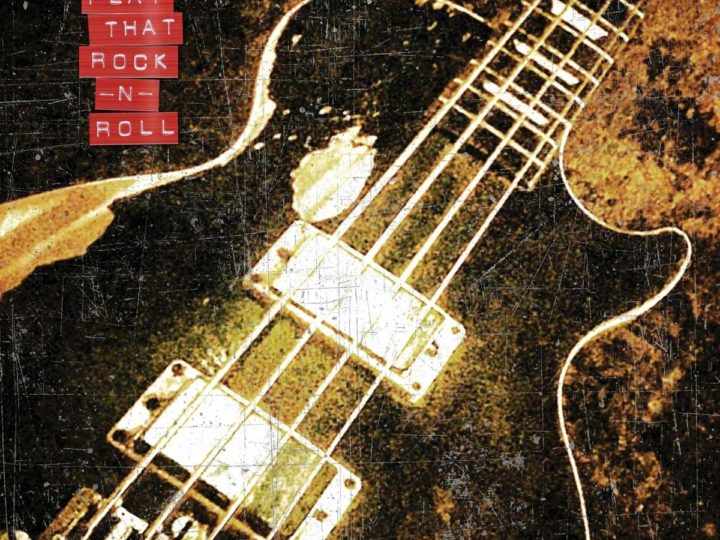 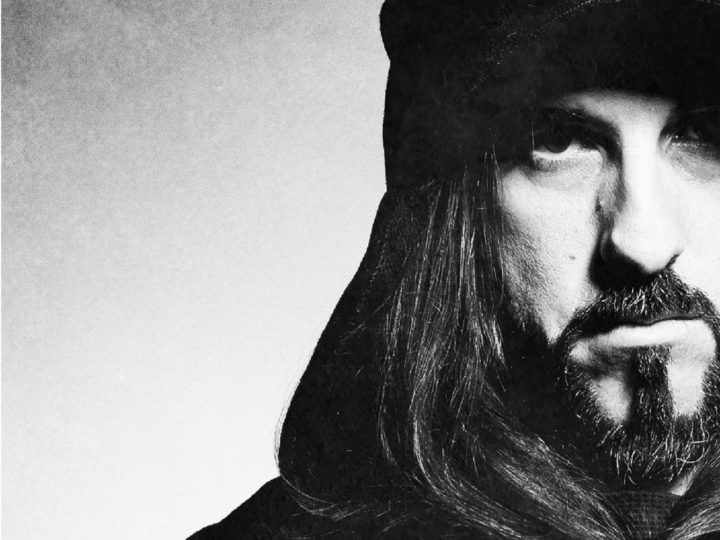 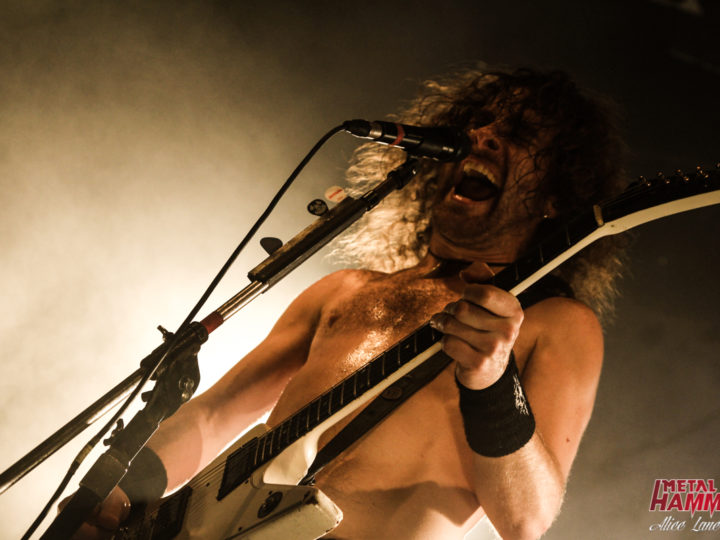