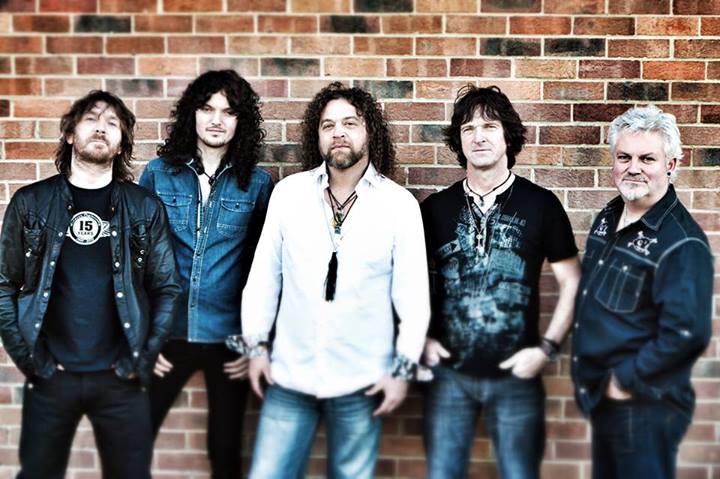 Tygers Of Pan Tang are a heavy metal band, part of the new wave of British heavy metal movement. They formed in 1978 in Whitley Bay, England, and were active until 1987. The band reformed in 1999 and continue to record and perform. The name is derived from Pan Tang, a fictional archipelago in Michael Moorcock’s Elric of Melniboné fantasy series whose wizards keep tigers as pets. 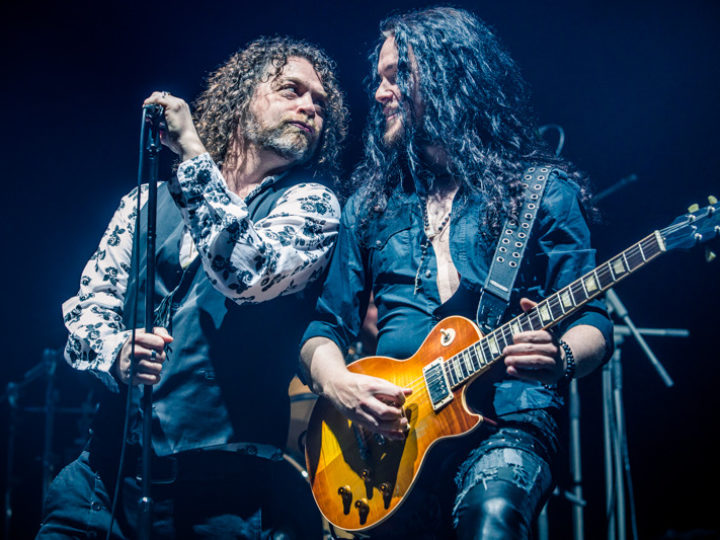 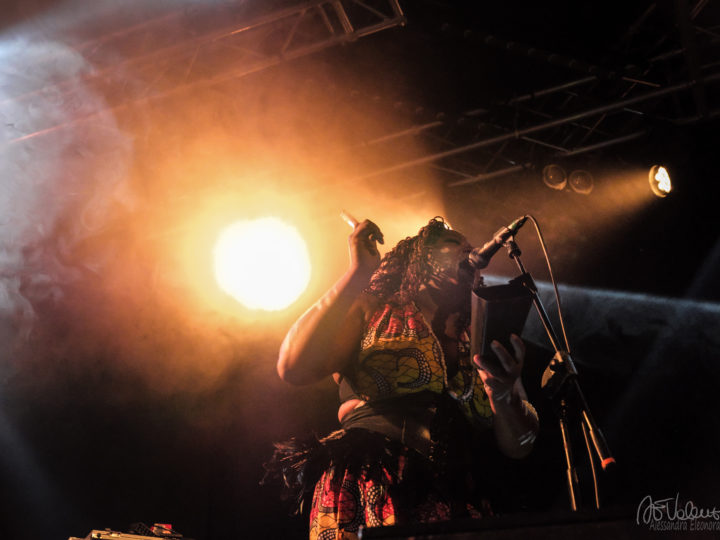