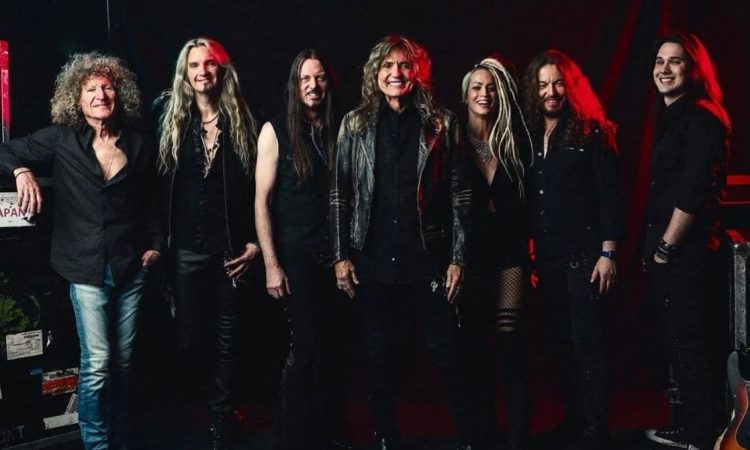 ‘Dear Whitesnake fans around the world:
We have been rocking our way across the globe on the first part of our Farewell Tour giving all we’ve got to you, the fans.
The rigors of the road are the same for all of us and we have been trying to keep everyone healthy and safe.
Unfortunately we have been hit recently with a couple of situations that we have been dealing with, the best we can.. First our beloved band leader Reb Beach went down temporarily and he missed a couple of shows while he mended (and is much better now, by the way).
Then the rock of our band, the Legendary Tommy Aldridge went down and we unfortunately were not able to play the Rock Imperium Festival in Cartagena this past Saturday (very regrettable and all apologies to our Spanish fans and friends).
Tommy was bad enough at the time to have missed the first show ever in his career – The GOOD news is that he is feeling better and is anxious to get back out there to perform for all of you.
Unfortunately I have now been hit hard as well. I started feeling a bit under the weather two days ago, and was just diagnosed with an infection of the sinus & trachea. The doctor recommends 5 days of no singing and bed rest.
Sadly, that means that we are not going to be able to do the upcoming shows in Milan, Vienna and a decision on Zagreb is about to be made.
I’m very sorry to all the fans who had planned to come see our Farewell Tour in each of those cities – it’s my intention to get better as soon as possible and be able to pick up with the remaining shows of the European Farewell Tour. You are all in our hearts!!
xxoo
DC’
Con la tristezza nel cuore non ci rimane che augurare a tutti i membri delle band una pronta guarigione sperando di poterli vedere al più presto sui nostri palchi.

I Whitesnake hanno appena pubblicato un aggiornamento sullo stato di salute di Tommy Aldridge: 'Now Hear This!!! Tommy was under the weather, as we all can get,…

Good To Be Bad 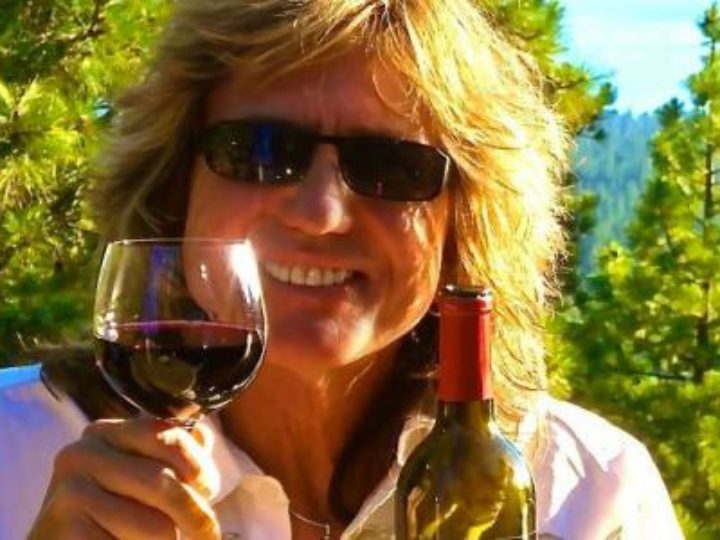 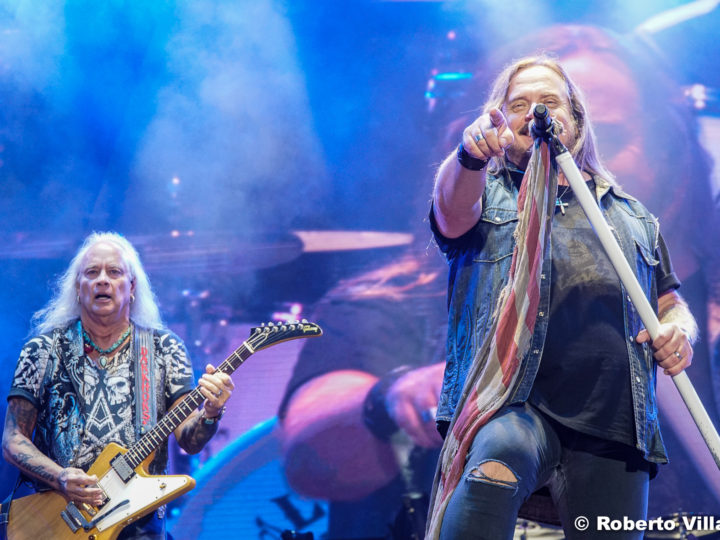