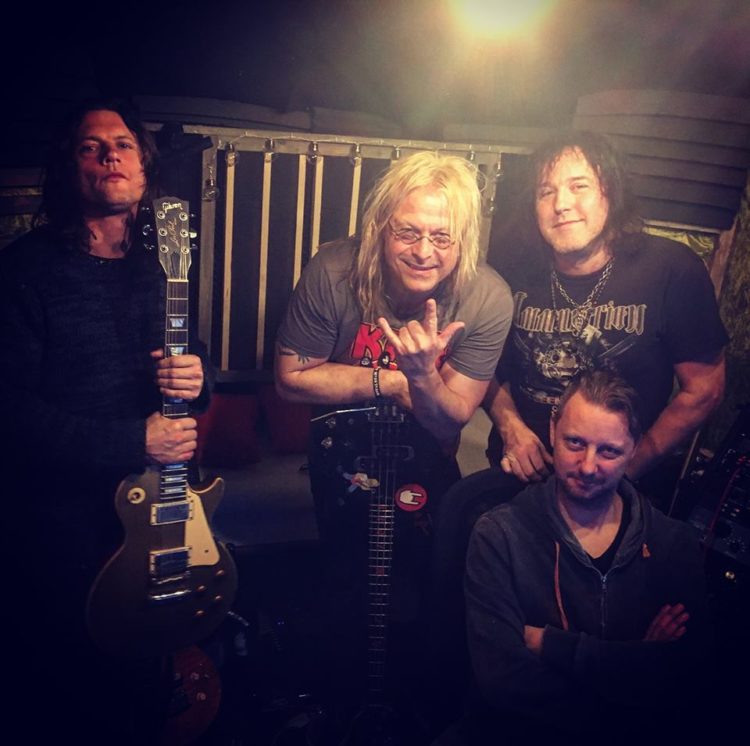 The first taste of music from this self-titled album was released earlier in 2017. ‘Wrecking Crew’ (written by Nilsen and Mårtensson) landed on the Norwegian charts, taking Ammunition to the Norwegian Eurovision grand finale. The full length, original version of the song will be included on the forthcoming album, produced and mixed by the band’s guitar player and co-writer, Erik Mårtensson. 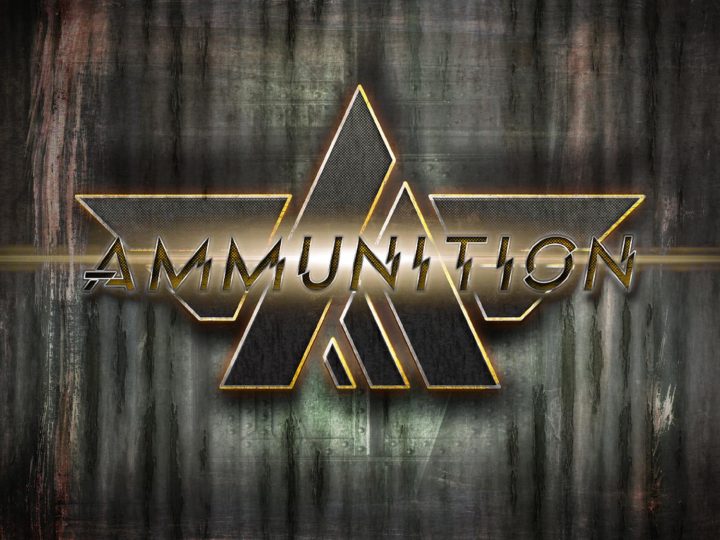 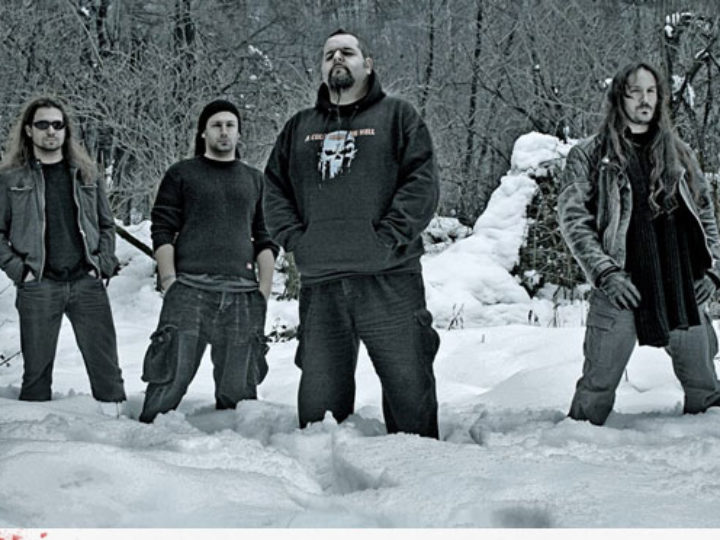 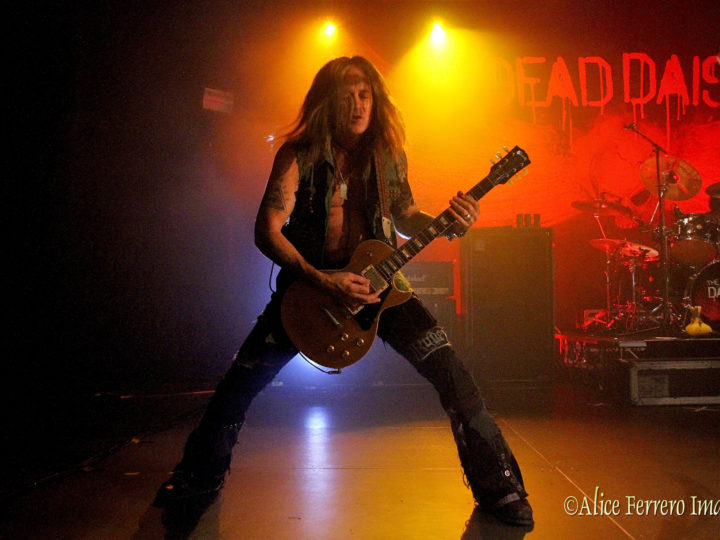