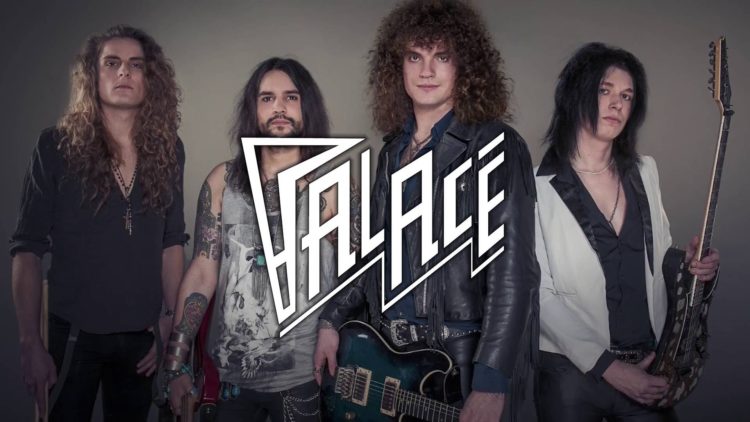 Palace is a Swedish melodic hard rock band founded by lead singer and guitarist Michael Palace. The band is rounded out by Rick Digorio on guitar, Marcus Johansson on drums and Soufian Ma’Aoui on bass. Heavily influenced by 80’s imagery and sounds, Palace delivers massive arena rock like you’ve never heard before!
Despite their young age, all four members have accumulated a wealth of experience both playing live and recording in the studio with several different acts. As individuals and at times crossing paths, they have played with ADRENALINE RUSH, REACH, ERIKA, HOUSTON, FIND ME, GUTTERDÄMERUNG, BIG TIME, and MILJENKO MATIJEVIC to name a few. Michael Palace began working with Frontiers as a songwriter and guitar player for First Signal (featuring Harry Hess), Cry of Dawn (with Goran Edman), Kryptonite (featuring Jakob Samuel) and Toby Hitchcock. The successful collaborations led to a worldwide record deal with Frontiers and the signing of his band and the future is now wide open. Delivering a great live performance is just as important as sounding top notch in the studio, and Palace delivers in spades. What you hear on the record is what you get live, so prepare for an unforgettable experience when Palace is in town! 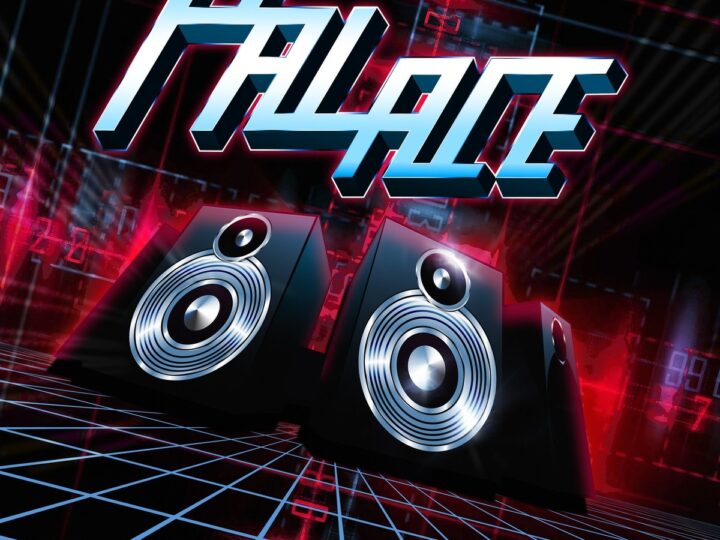 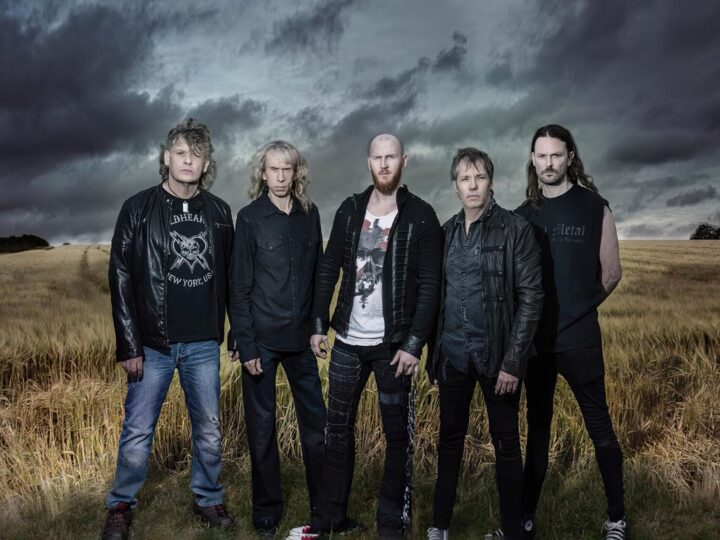 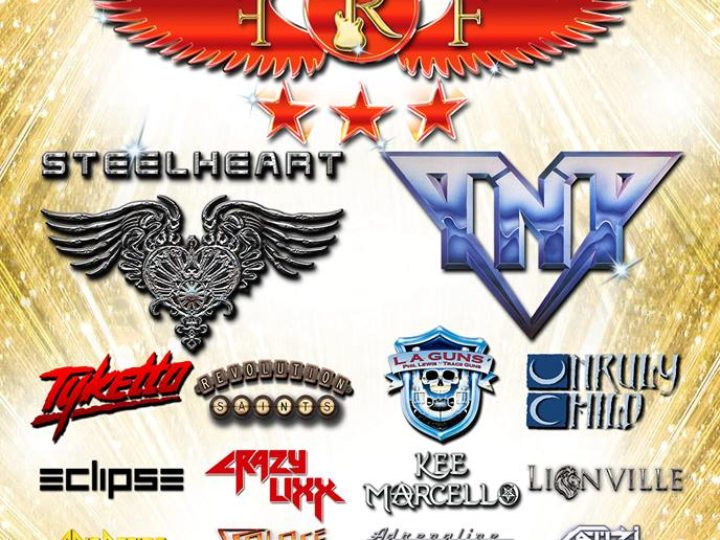