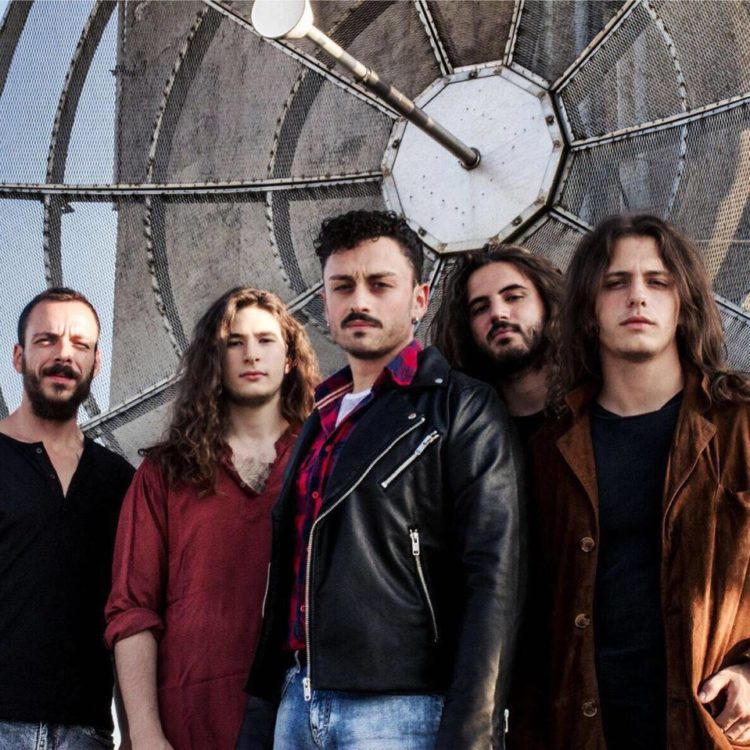 Voodoo Highway was born in 2010 in northern Italy and has been defined by most as one of the most interesting revelations in the worldwide rock scenario. The band can also boast several shows over Europe and nominees on the world press including known newspapers such as “Classic Rock Magazine”. Their debut album ‘Broken Uncle’s Inn’ has gained tons of good reviews, a fast SOLD-OUT in just four months and an avalanche of nominations on some of the coolest press, its follow up ‘Showdown’, featuring the artwork of the well known mastermind Storm Thorgerson (Pink Floyd, Led Zeppelin, Black Sabbath, Muse, Rainbow…) was acclaimed as one of the best album of 2013 and quickly gained top posistions in the charts all over Europe. The band the same year played a long tour across Europe.

After a short break, in 2015 this quintet released an EP called “Pervert County” that again encountered a very positive feedback by both critics and fans and finally in 2017 and with a slightly different line-up the band is back in full shape. ‘The Ordeal’, which is a return to a more retro-rock sound with satan-ish influences will be released in June 2017 via Sleaszy Rider Records.

The Darkest Skies Are The Brightest

Harakiri For The Sky 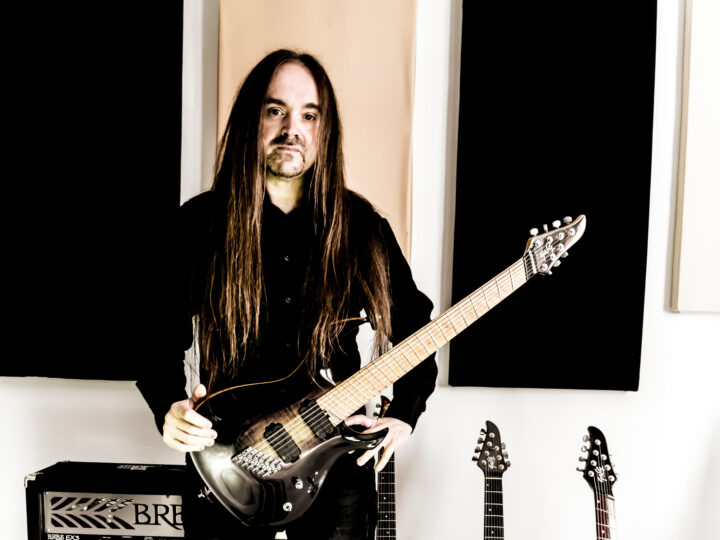 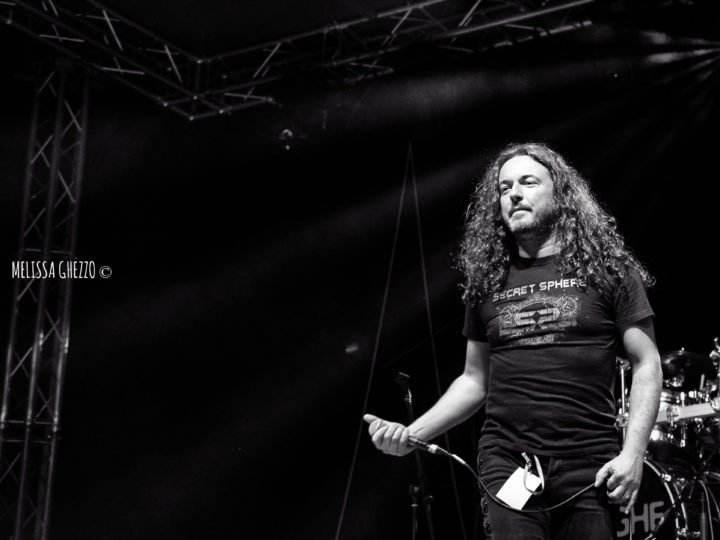