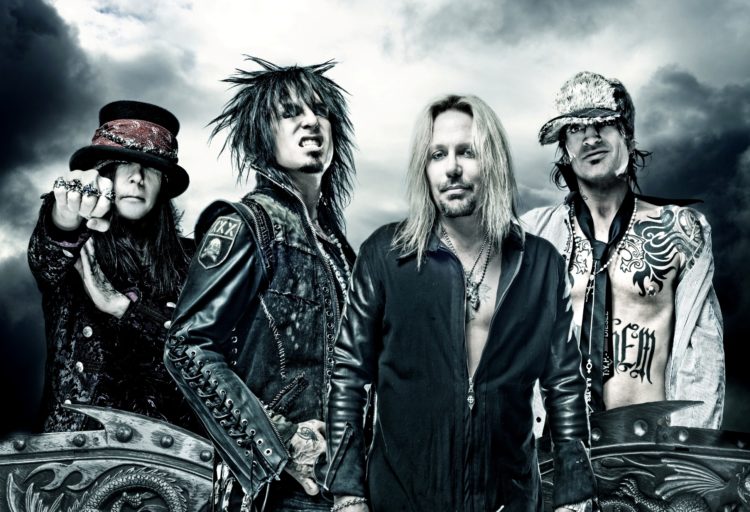 Mötley Crüe was an American heavy metal band formed in Los Angeles, California on January 17, 1981. The group was founded by bassist Nikki Sixx and drummer Tommy Lee, lead vocalist Vince Neil and lead guitarist Mick Mars. Mötley Crüe has sold more than 100 million records worldwide including 25 million in the US.The members of the band have often been noted for their hedonistic lifestyles and the persona they maintained. Following its hard rock and heavy metal origins, with the third album Theatre of Pain (1985) the band joined the first wave of glam metal also along with group friendly rivals Ratt.Their final studio album, Saints of Los Angeles, was released on June 24, 2008. Their final show took place on New Year’s Eve, December 31, 2015, and was filmed for a theatrical and Blu-ray release in 2016 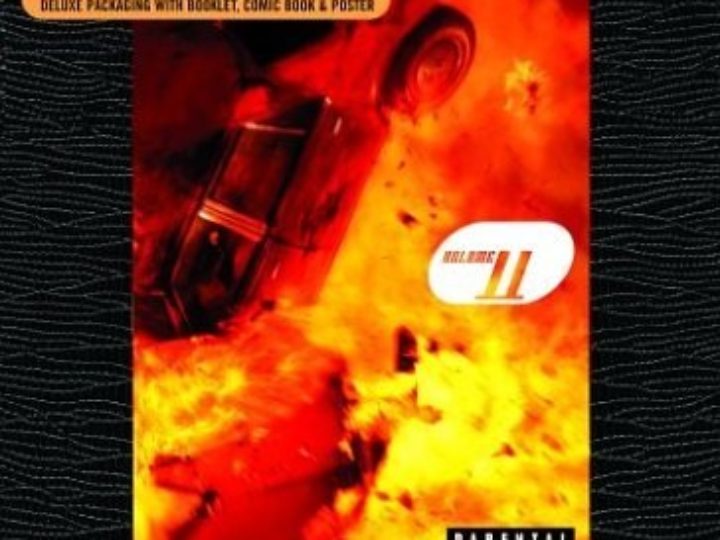 Music To Crash Your Car To Volume II 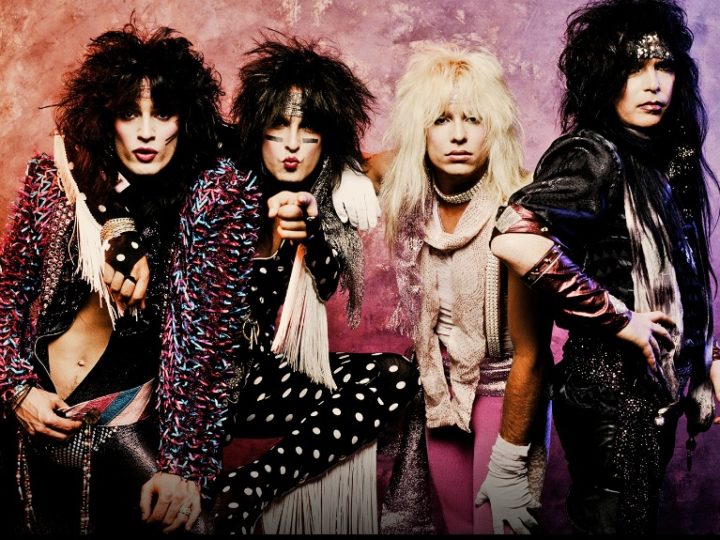 Motley Crue – All In The Name Of Rock’n’Roll 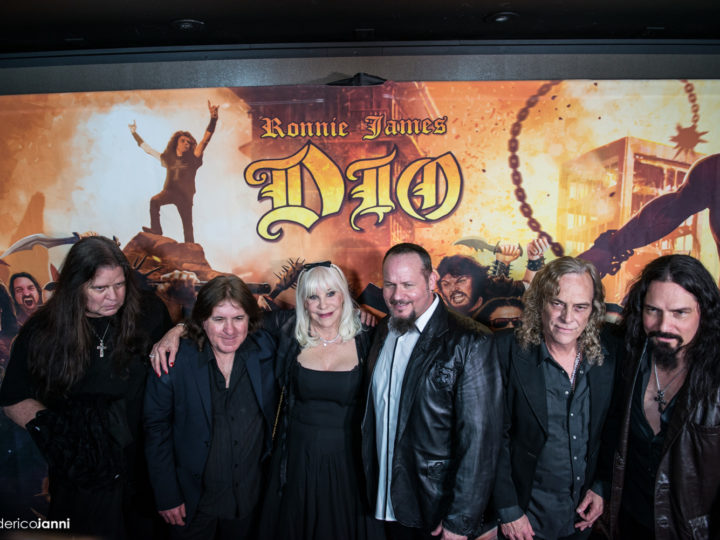