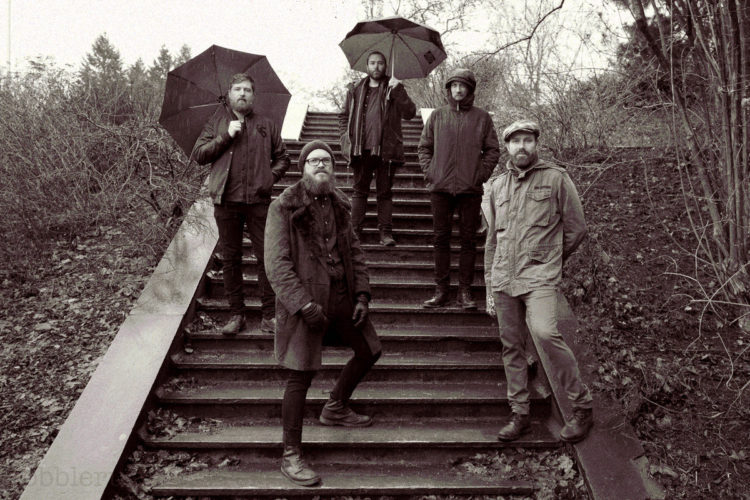 Wobbler is a Norwegian progressive rock band formed in 1999. The band was formed near Hønefoss, Norway, in early 1999 with a desire to recreate some of the musical expressions of the early 1970s, especially in the use of the instruments of that time and the compositions of the progressive rock scene from 1969 to 1974. Bands like PFM, King Crimson, Gentle Giant, Yes, Museo Rosenbach, ELP and so on were highly influential on the group. In a few months the basic ideas for the demo and the album Hinterland was created. There was a pause from 2001 to around 2003, until a demo was recorded at Lars’ studio, put out on the internet. 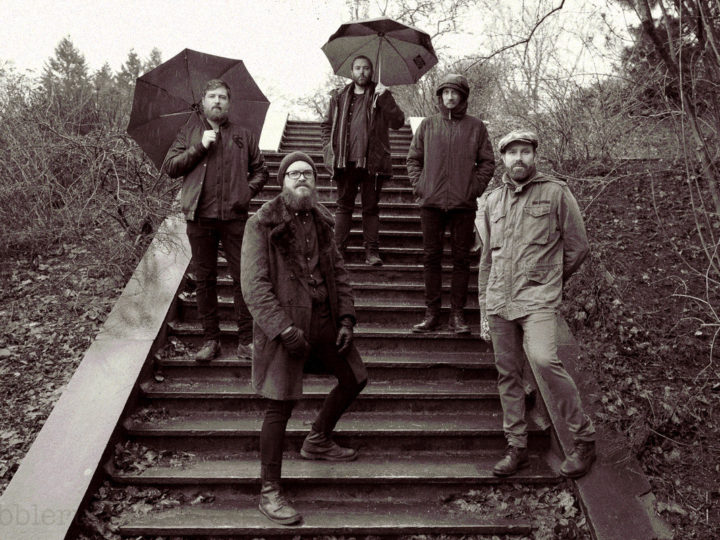 Wobbler – The Next Big Thing 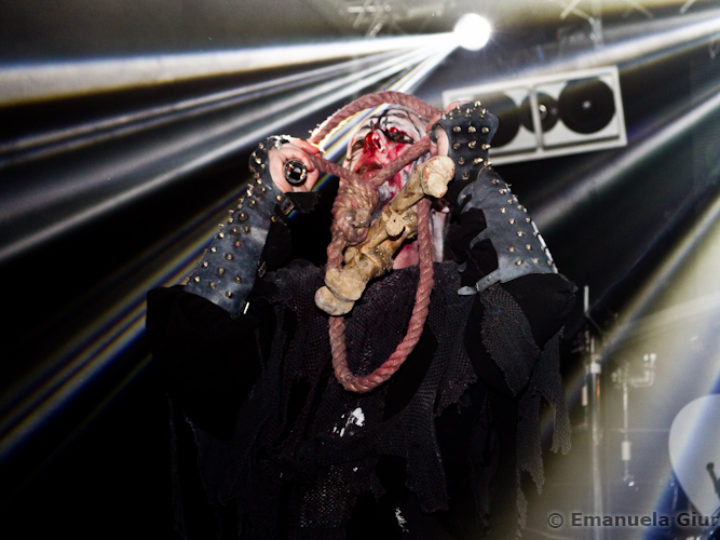